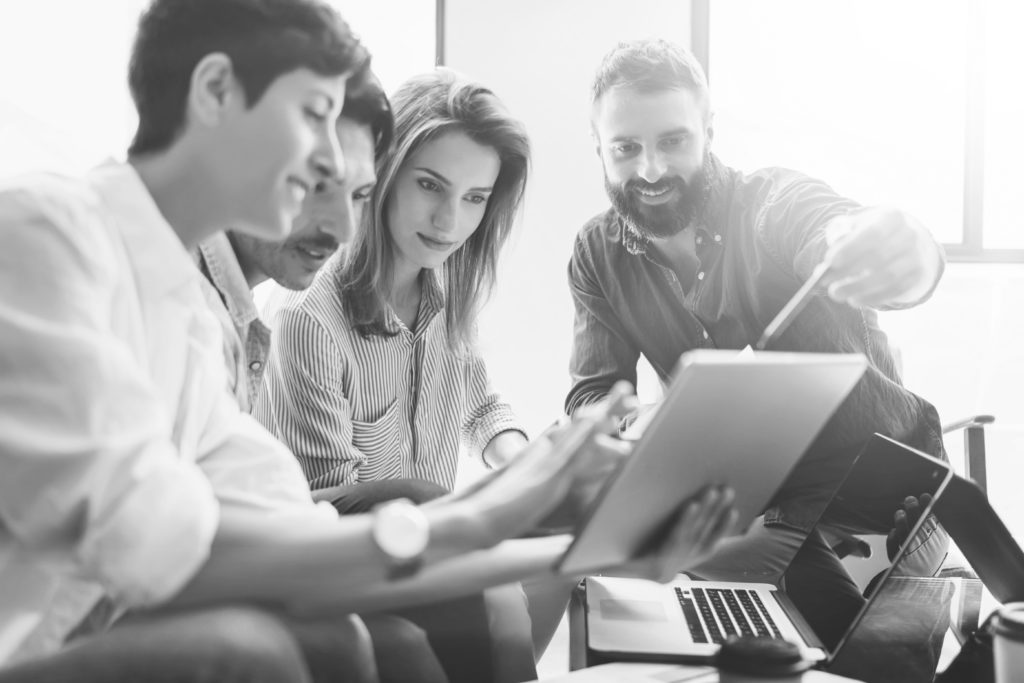 • In our annual State of Independence study, we looked specifically at the financial well-being of freelancers. Small Business Labs, HR Dive, and Staffing Industry Analysts take a look at our findings. Read the full report here.

• Independent workers are empowered to have more control over where, when, and whom they want to work with, MBO Partner’s Founder and Executive Chairman Gene Zaino says in an interview with Contingent Workforce Strategies 3.0.

• California health workers are split on whether to be classified as independent contractors or employees, says Capital Public Radio.

• Ten tips from Business2Community for landing more jobs as a freelancer.

• While hiring has decreased, the demand for contingent workers continues to rise, reports HR Dive.

• Misclassifying workers as independent contractors is not in itself a violation of federal law, the National Labor Relations Board ruled.