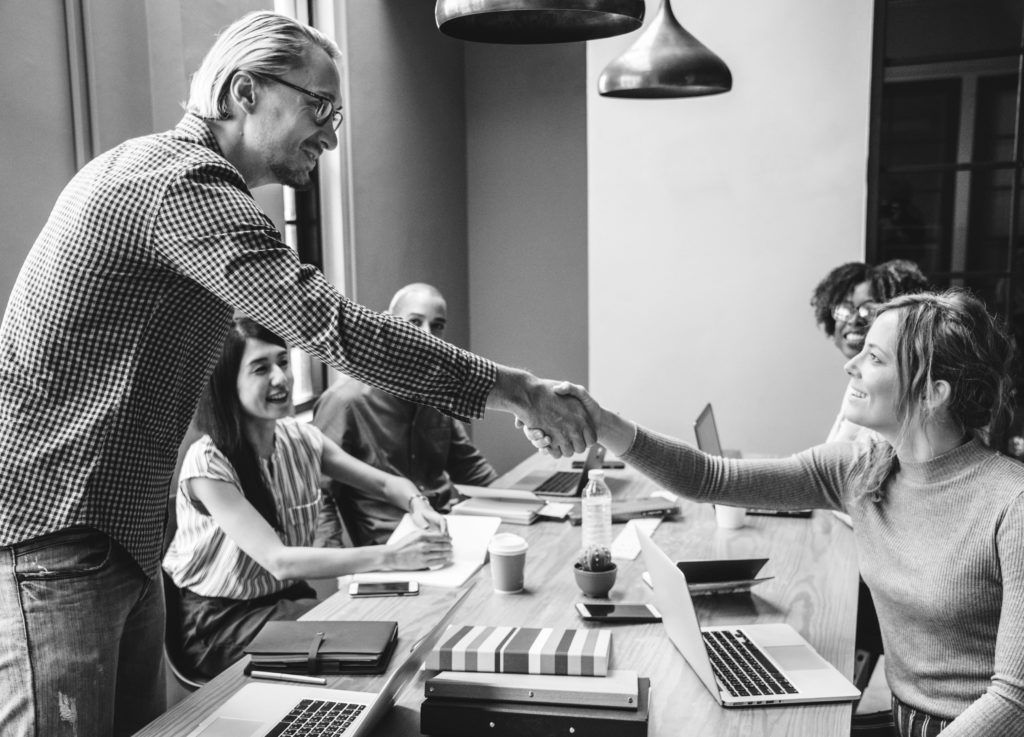 Even the government is getting involved. Gene Zaino, MBO Partners CEO, weighs in via a Huffington Post op-ed on what we can do to help independents, and more, in this week’s link roundup, below:

That’s why we make it a priority to bring you the very best industry news each week our #IndependentLife roundup.

Of course, we’d love to talk virtually as well. Share your thoughts with us at MBO Partners on Twitter, Facebook and LinkedIn, and we’ll see you next week!