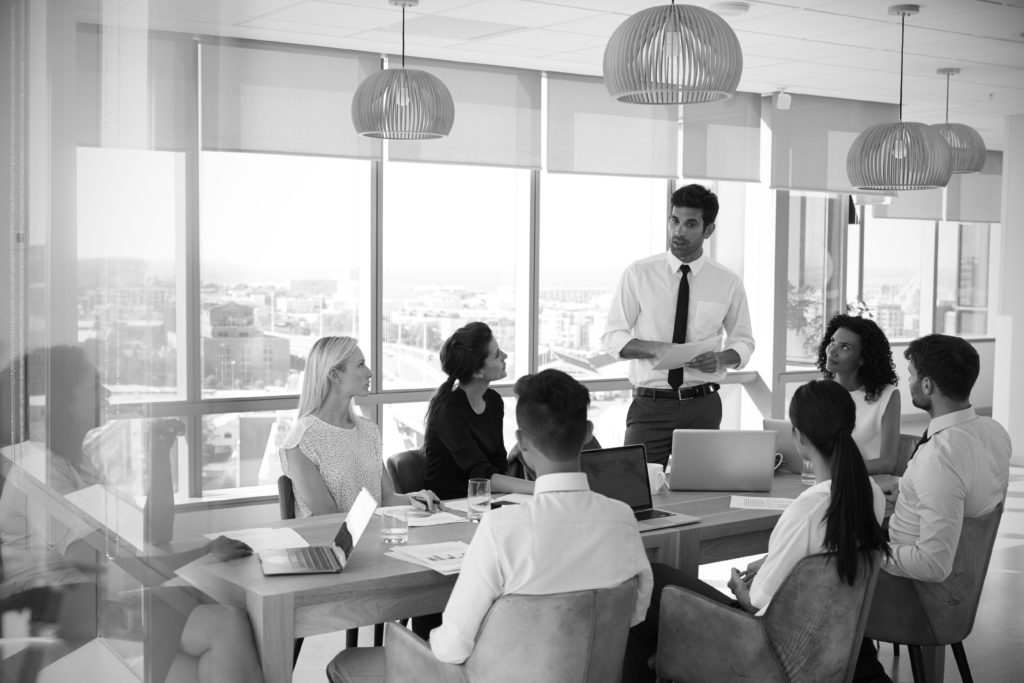 • Five risks of hiring independent contractors and how to overcome them.

• Lexology explores how Massachusetts was an early adopter of an employee-friendly worker misclassification test in addition to California.

• How to determine whether a worker should be classified as an employee or independent contractor.

• Forbes looks at why every employee should think more like a freelancer.

• Six reasons why independent consulting might be the right career choice.

• New Jersey is continuing to aggressively pursue measures to stop the misclassification of independent contractors, according to JD Supra.

• A San Francisco Chronicle opinion piece asks whether California’s new worker classification bill will be harmful to the gig economy.

• Forbes asks whether vacation or workaction is better for freelancers.

• The New Jersey Department of Labor and Workforce Development is investigating Uber and Lyft for possible misclassification of workers, reports WorkCompCentral.