Bringing Diversity, Equity, and
Inclusion to the Future of Work

MBO’s Future of Work roundtable series is a monthly panel-style discussion amongst key business leaders and experts to review top trends in the changing workforce landscape. We'll discuss how forward-thinking enterprise organizations can both respond in real-time and plan for future success.

The March session highlights the growing need of organizations to establish a diverse pool of labor, and how to both find, engage, and benefit from these initiatives. Going beyond program design and set up, this panel will explore what it means to think strategically about integrating DEI into your company culture, and to holistically align these initiatives with your larger corporate strategy for 2021—and beyond.

Register for this exclusive virtual event

Space is limited - don't miss out!

We'll reserve time answer questions in the second half of the session.

And check out other sessions in MBO's Future of Work Series:

Most recently, Aassia served as Founder and CEO of the mobile-first content marketing platform Guidrr, Inc., which helps connect self-employed influencers and online creators with brands in need of their content and social expertise.

Before this, Aassia served as Chief Marketing Officer at MBO Partners, helping to position MBO as a thought leader in the future of work sector. While there, she helped champion and launch the State of Independence in America – a bellwether research report now in its tenth year of publishing.

Prior to her tenure at MBO, Aassia served as Founder and CEO of startup ALUMRISE, Inc. - a proprietary technology platform that helped Fortune 100 companies launch cloud-based private alumni talent pools, for compliant rehire for project-based needs.

Early in her career, Aassia spent nearly a decade in roles of increasing responsibility at divisions of PepsiCo, Inc, including Quaker Oats, Pepsi-Cola North America and Frito Lay North America – serving in brand management, corporate communications and public affairs roles. While there, she was a recipient of multiple company awards for breakthrough products and initiatives.

Aassia is a well-known and internationally recognized public speaker who often is invited to industry events to share the data and story of the self-employed worker and solopreneur -- a critical but less understood rung of the global workforce. Topics of expertise for Haq include the future of work; coworking; solopreneurs; and influencer marketing. 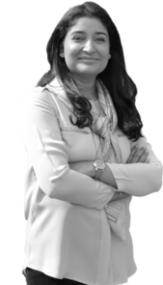 Miles has worked with many of the world’s largest and most prominent organizations, specializing in executive management. He helps companies balance growth, reduce risk, maximize return, and excel in strategic business priorities. 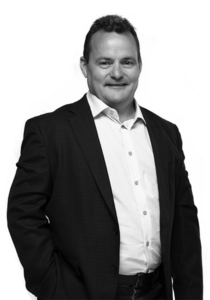