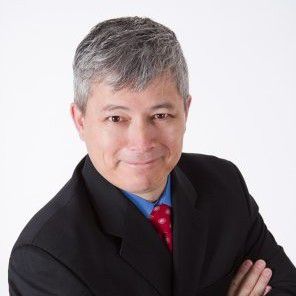 My passion and expertise is to help companies deliver the best programs for veteran transition, bridging the gap between veteran talent and leading employers

Prior to joining Marsh & McLennan, Eddie was one of the original architects of the most successful veteran employment initiative in U.S. history, the Veteran Jobs Mission for JPMorgan Chase.  From the inception, Eddie designed and led the nationally recognized coalition of 150 private-sector companies working to employ our nation's veterans. In less than three years time, the coalition hired more than 140,000 veterans, achieving national recognition from FLOTUS Michele Obama and Dr. Jill Biden of the Joining Forces Program. Since then, the coalition has hired over 600,000 veterans on its way to a million.

As a 20-year Army veteran, Eddie served proudly in the famed 82nd Airborne Division as a young paratrooper, later joining the Army Reserves as a parachute rigger and jumpmaster.  He deployed to Ground Zero during 9/11 and Operation Iraqi Freedom before his retirement.

Schedule an introductory phone meeting to determine if you’d like to
engage with Eddie as a consultant.