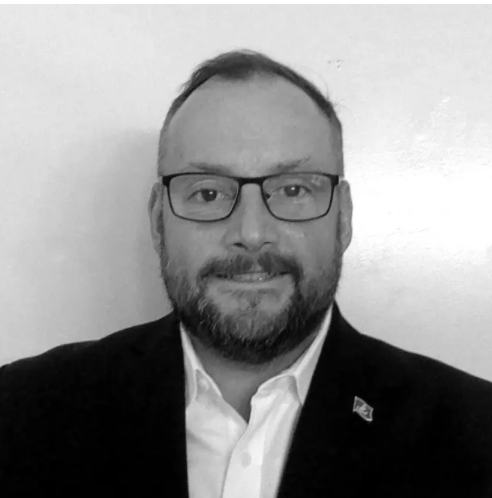 I operate as an independent contract secuirty and policy advisor for clients seeking assistance with Special Operations Forces (SOF) and related security sectory education and cooperation, working with clients in the Indo-Asia Pac region and globally on their engagement needs.

Lieutenant Colonel (Ret) Michael S. Mollohan Sr. is an independent contract security and policy advisor for US and Multinational security sector. Mr. Mollohan  has led the design, development and execution of multinational Special Operations Forces (SOF) and related security sector education and cooperation throughout the Indo-Asia-Pacific and globally. Leading dozens of programs and working groups from India to New Zealand including the ASEAN Defense Ministerial Meeting Plus Executive Working Group on Counterterrorism, Pacific Area Security Sector Working Group(s) for Oceania, Northeast Asia, South and Southeast Asia and led the design and execution of a uniquely developed SOF operational transnational security program: the Cooperation Against Transnational Threats (CATT) workshop. The topic areas for all events include the spectrum of security risks throughout the Asia Pacific region from terrorism to tsunamis and illegal fishing to illicit trafficking.

Mr. Mollohan is a retired Foreign Area Officer with 30+ years of combined active duty and civilian service with more than 25 years throughout the Asia Pacific. He served as a military professor and formerly the course director and co-lead of the counter-terrorism program for the United States Department of Defense Asia-Pacific Center for Security Studies, Honolulu, Hawaii; as well as the senior service advisor for the Marine Corps. In addition, he has served in several countries throughout the region as an advisor and operations officer to a number of both civilian and military organizations.

Mr. Mollohan has a diverse academic background including Master’s degrees in Business and National Security and post-graduate studies in Terrorism Studies, International Relations, Adult Education and Curriculum Development and Advanced Business Technology. Graduating from the United States Naval Academy with a Bachelor of Science in Political Science, he has published on Strategic Arms Control in one of the first post-Soviet security journals in Russian language and attended Moscow State University on exchange at the fall of the former Soviet Union. Currently working to complete his PhD in Education and Organizational Leadership.

Mr. Mollohan has lectured and conducted executive education programs for senior decision makers to operational level leaders from across the region and interagency. His areas of security interests, research and lecturing expertise include Security Education, Strategic & Operational Planning and Crisis Response for man made and natural disasters across the spectrum of security issues from Counter VEO to Humanitarian Assistance & Disaster Management.

Mr. Mollohan has extensive philanthropic and non-profit experience including a decade working with the US State Department on Foreign Exchange programs for a number of High School and University students from the Maghreb to the Former Soviet Union and more than ten years as a Board of Governor for the Shriner’s Children’s Hospital in Hawaii, focused on Strategic Development, Public Relations and Fundraising and Performance (Business Processes) Improvement.

Schedule an introductory phone meeting to determine if you’d like to
engage with Michael as a consultant.