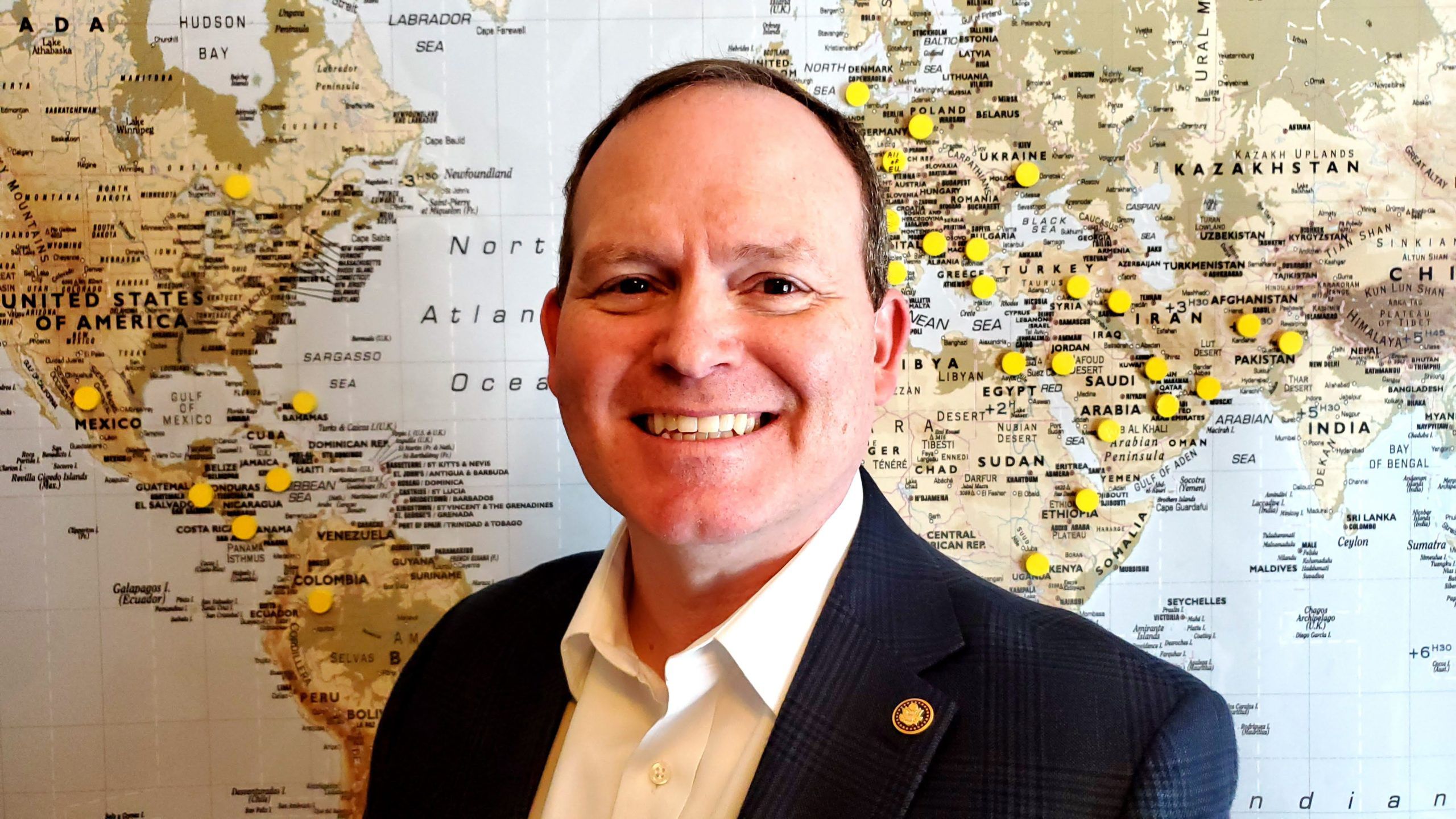 Stacy Pilgreen is an independent consultant with over three decades of Intelligence, Surveillance & Reconnaissance (ISR), National Security Operations and Technology Scouting experience. His depth and breadth in this community has developed him into a Senior Advisor, and subject matter expert (SME) supporting several national security organizations. He is recognized as an Activity-Based Intelligence (ABI) Thought Leader for the Intelligence Community (IC) and Army. Stacy continues to work jointly with Army and IC leadership to address the Army’s modernization priorities – using organic and non-organic cross-cutting technologies and methodologies.

Before becoming an independent consultant, Stacy was a Booz Allen Senior Leader and Project Manager (PM) responsible for delivering advanced research, process improvement, and analytics. He was accountable for the technology advancements to optimize and synchronize ISR operations for a Joint Department of Defense (DoD) and IC effort.

Before Booz Allen, he served as a Commissioned Officer in the U.S. Army until his retirement in 2010. Prior to being an Officer, Stacy started his Army career as an Enlisted Infantryman during the Cold War. As a military professional, he planned, led, and executed a series of unit, team, and solo-level national security operations in over 20 countries across a variety of environments. Throughout his Army career, he served in tactical, operational and strategic assignments in the United States, England, Germany, and the Republic of Korea. He served in a multitude of notable organizations, which include the 82nd Airborne Division, Joint Analysis Center/EUCOM, 10th Special Forces Group, National Reconnaissance Office, Central Intelligence Agency, United States Forces Korea and National Security Agency.

View a list of services Stacy provides as an intelligence and security consultant and connect with him for project work.