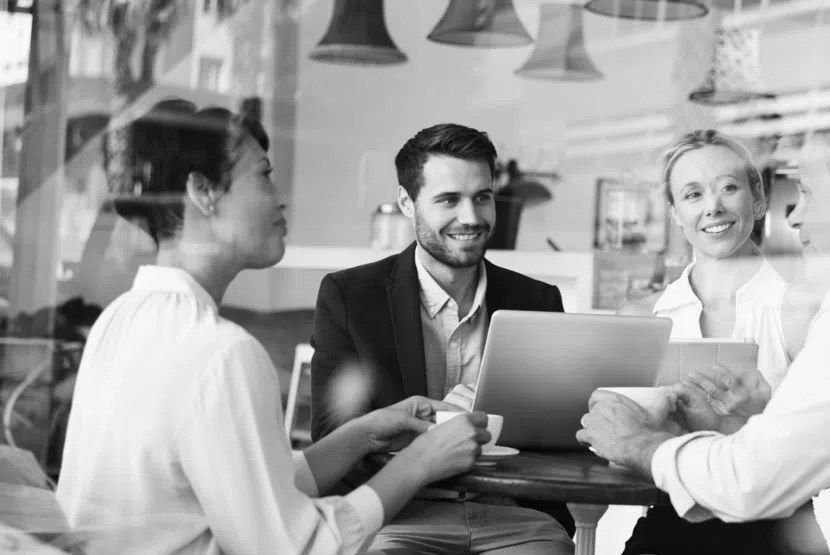 Even amidst record low unemployment and the strongest jobs market in decades, independent work remains a viable and desirable career path for nearly 42 million Americans who work full-time, part-time, or occasionally as independents, contractors, freelancers, and more.

With each passing year, independent workers grow in both popularity and in size.

“Independent work and traditional jobs are not engaged in a zero-sum fight, but rather, are growing in unison,” says Zaino.

Independent work is or has been a part of nearly 47% of American’s careers, a number that is poised to swell to 52% in the next five years.

People go, and stay, independent for different reasons. For those professionals with in-demand skills, full-time independence is particularly attractive. Companies are utilizing these workers in strategic positions and are often paying them more than they would make in a traditional job. High-Earning Independents—those who make more than $100,000 annually—now number more than 3.3 million workers, about one in five Full-Time Independents.

For those working regularly or on an as-desired basis, both Part-Time and Occasional Independents continue to work to earn extra money, learn a new skill, or pursue a passion. Despite a strong jobs market, wage growth has remained stagnant, leading many workers to seek a “safety net” in the form of a side hustle or part-time work.

Independents remain a powerful economic force as well, contributing more than $1.3 trillion annually to the economy, more than 6.7% of U.S. GDP. The scale is growing globally as well; one in five serve customers outside of the United States as well as domestically.

Independents are a wide-ranging population. While they split relatively evenly between genders (53% male to 47% female) and throughout age groups (37% Millennial, 28% Gen X, and 35% Baby Boomer), they vary wildly in occupation. Thirty percent of independents answered “other” when asked their career field, while fields including creative services, consulting, IT, and construction made up other areas of the list.

Workers are also growing more creative about how they find their work. While use of online marketplaces to find jobs is up strongly (from 3% in 2012 to 22% in 2018), it remains just one channel independents use to find work. Many others rely on word of mouth, social media, and former employers.

We also asked about important areas like training and re-skilling, which will become increasingly necessary as technology and the workforce evolve. While 42% of independent workers find this type of professional development important, only 17% of Full-Time Independents said they had done some sort of training or re-skilling work in the past month, compared with 27% of traditionally employed workers.

The future of independence is, by and large, a positive one, and it’s a trend that’s not going away anytime soon.

Want to learn more? Check out the full report here, at mbopartners.com/state-of-independence, and stay tuned for more deep dives throughout the year. 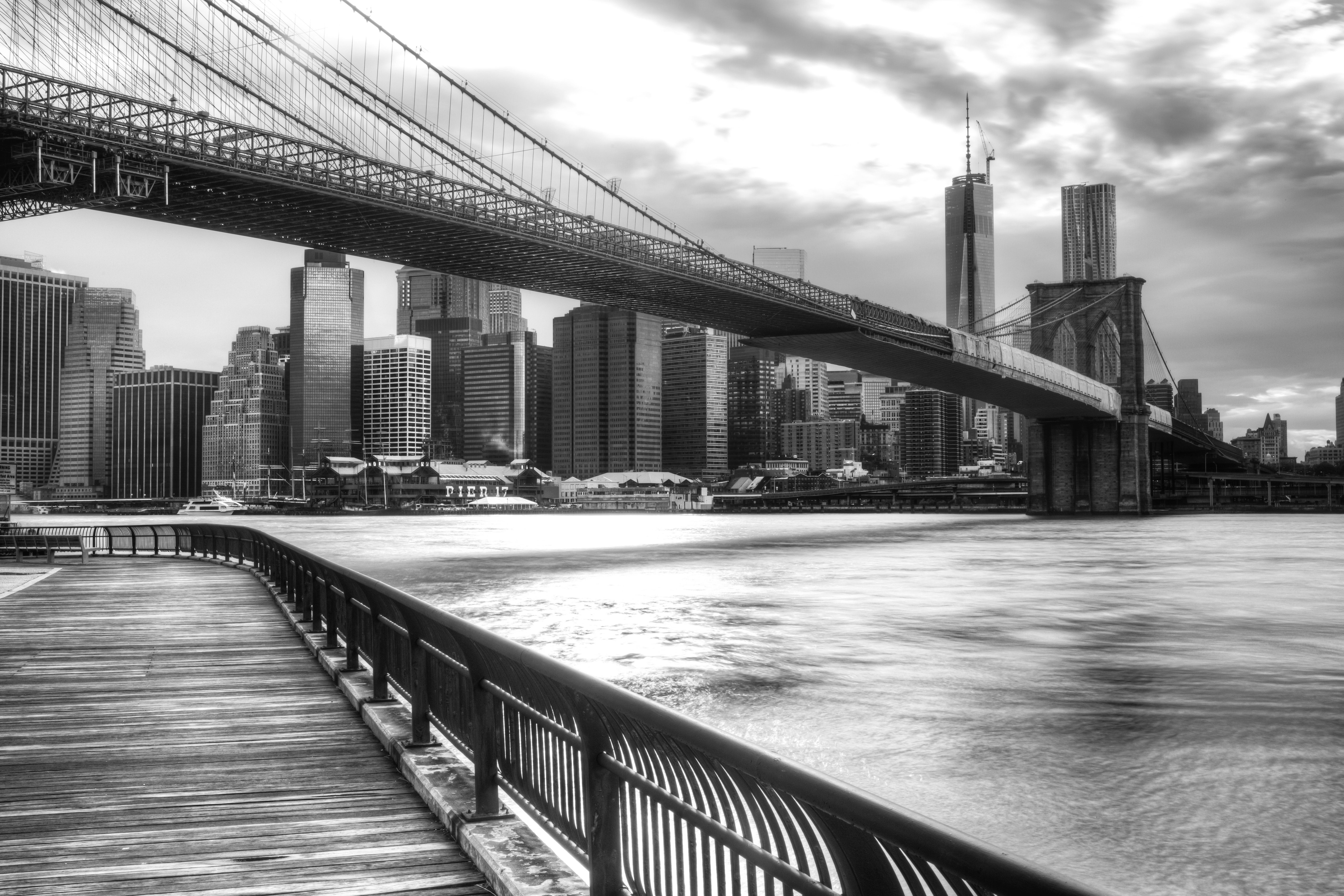 I’ve not written any content for a while. It’s been extremely busy here and unintentionally this part of my responsibility has lapsed. Whilst I am far from a great creator of content—it always takes me longer than most to create it—I do actually quite enjoy the process. It forces me to take time and sit… 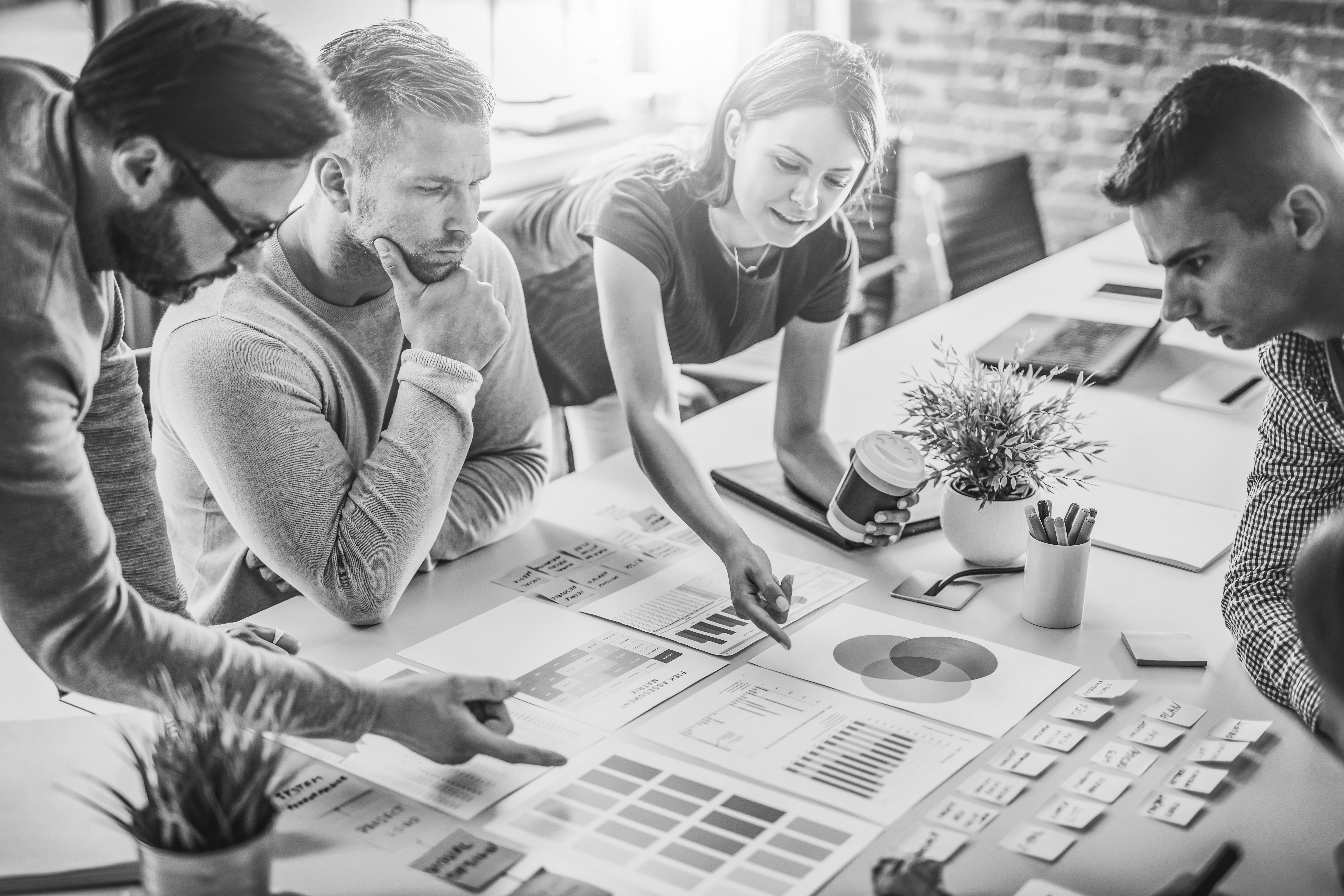 10 Ways Your Digital Transformation Strategy Can Impact Your Independent Workforce

We are experiencing a dramatic change in the way we work. As more organizations shift to remote and flexible work options, full-time workers are rethinking their roles. The number of digital nomads is growing too. Digital nomads are people who embrace a location-independent, technology-enabled lifestyle. This allows them to travel and work remotely—anywhere in the… 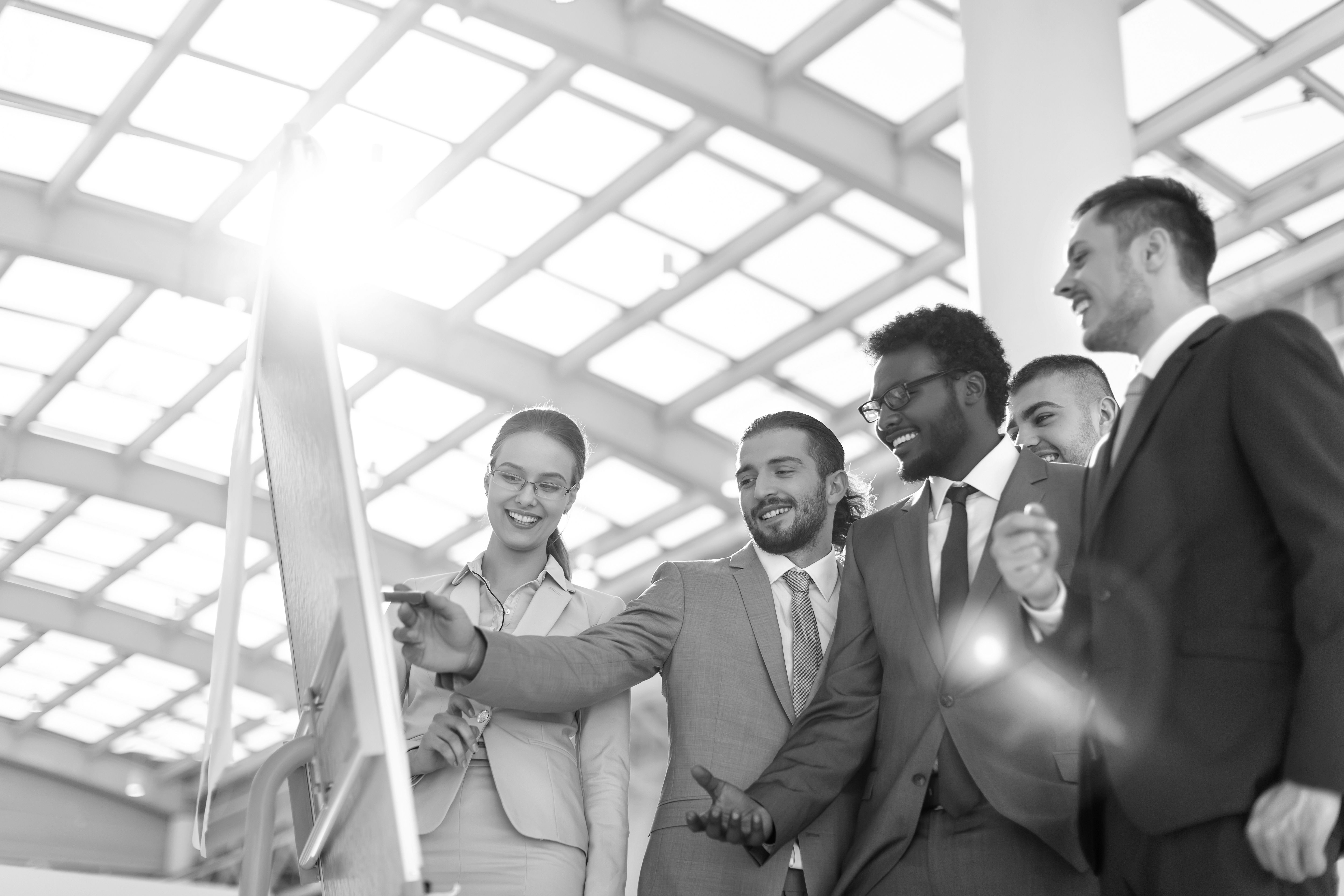 How to Win the Great Realization: Adding Contingent Workers to Your Workforce Strategy

There has never been a better—or easier—time to engage contingent workers. More than 51 million Americans are now working as independents. That number is up 34% from 2020, and it makes sense. People who work independently report being happier, healthier, and wealthier than their traditionally-employed counterparts. What’s more, some 68% say they’re more financially secure…