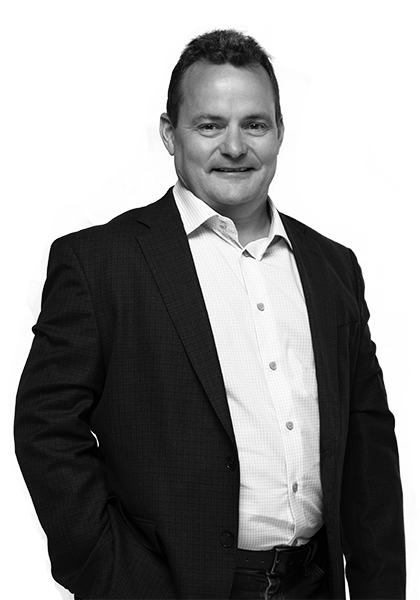 Connect with Miles on LinkedIn

I am privileged and honored to lead a company that is already the definitive market leader in enabling the future of work and improving the well-being of professionals and businesses throughout the world.

Everson has worked with many of the world's largest and most prominent organizations, specializing in executive management. He helps companies balance growth, reduce risk, maximize return, and excel in strategic business priorities.

Miles is a featured speaker and expert on the independent economy

Miles is a thought leader and influencer on LinkedIn