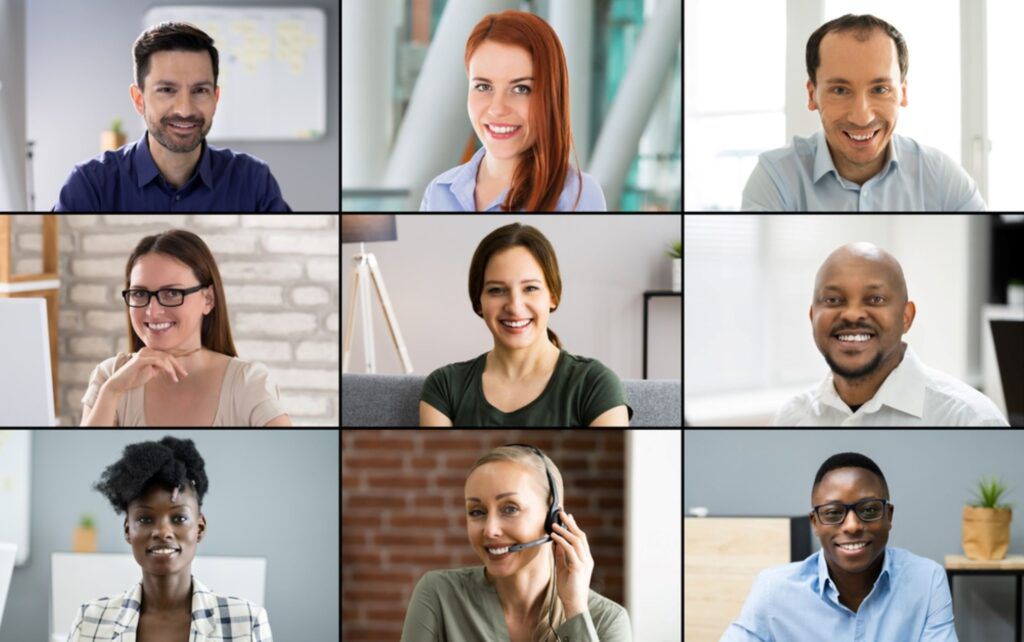 We have reached a tipping point in the American labor force: independent work is now seen as mainstream.

The Future of Work recognizes the strategic value of incorporating independent labor with traditional employees in the business world.

As market factors continue to increase the value of independent talent, this important segment of the American workforce will keep growing.

MBO’s Annual State of Independence in America Report, a yearly pulse check of the independent workforce as a part of the future of work, reveals a vast workforce whose shape and focus are constantly changing.

Over 12 years of researching this labor segment, we have seen enabling factors building toward a solid support structure for independent talent. Today, that structure is a powerful foundation for Occasional, Part-Time, and Full-Time independents. These workers are choosing to work on their own because they can, because they want to, and, in some instances, because they feel they must

With a perspective of 12 years tracking the size and sentiments of the independent economy, we have reached a tipping point: independent work is now seen as mainstream. In a marketplace where top skillsets are hard to find, many organizations—including leading enterprises—are strategically engaging independent talent alongside or instead of full-time, traditional labor. This is creating a supply-demand cycle that is likely to spur continued growth in the independent labor force.

Here are top highlights from the report:

The supply-demand cycle is creating a robust independent labor force

The number of Full-Time Independents, those regularly working 15 hours or more weekly, increased by 27% to 21.6 million, up from 15.3 million in 2019. Based on these results and the upward trend over the past few years, we believe that more than half of the American workforce will be independent or will have worked independently at some point in their careers. This has and will continue to have a major impact on the conversation about the future of work.

Satisfaction is high among independents

Seventy-six percent of respondents indicated that they are “very satisfied,” happier (87%), in better health (80%), and more financially secure (67%) than their traditionally employed counterparts.

Occasional Independents— people who earn money periodically by working at least once a month as an independent— more than tripled in number from 2020 (15.9 million) to 2022 (31.9 million). million. Motivations cited by these side hustlers included supplementing income, pursuing a passion that may not work as a profession, and getting a feel for the independent working life before committing full time.

There is a good experience balance in the population, and Gen Z is coming on strong

Boomers and GenXers, the older generations, make up just under half of independent workers, while Millennials (the largest cohort) and Gen Z are slightly in the majority. This offers companies a wide range of options in terms of depth of expertise and cost-effectiveness. That said, we expect to see Gen Z (ages 18-26), a generation defined by independence, enter the independent workforce in high numbers over the next few years.

Diversity is on the rise

Between 2019 and 2022, the proportion of white independents fell from 84% to 77% while African Americans doubled from 7% to 14%. In the subset called the creator economy, those who earn money by creating and distributing digital content, the percentage of African Americans is higher at 20%.

Two other aspects of the state of independence are notable in the context of the future of work:

Recognition that this population is far from one-size-fits-all is also necessary. Many strides have yet to be made by the government to address and support the size and impact of independent workers on the U.S. economy. Changes need to be made to prepare for the Future of Work, with the strategic value of incorporating independent labor with traditional full-time employees recognized as a key value proposition in the business world. Further, enterprises must enable their organizations to both recruit and retain independents using a total talent management approach, a concept often discussed but too rarely performed effectively at scale.

As market factors continue to increase the value of independent talent, this important segment of the American workforce will keep growing.

Get more details about the state of independence in America. Download the 2022 report. 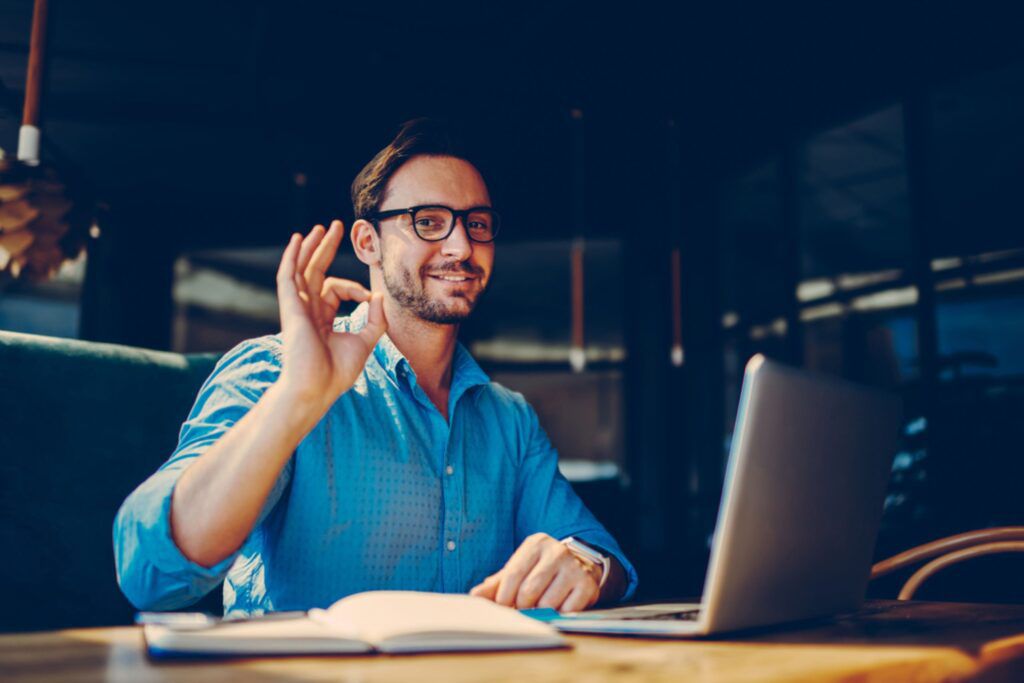 The Growing Independent Population: Is the Genie Out of the Bottle?

Companies considering the viability of establishing or expanding a contingent labor workforce program may find excellent support in our 2022 State of Independence report. It marks the second year of forecast-breaking results in the independent professional population, perhaps indicating that the workforce disruption of the pandemic years has left a mark on the way that… 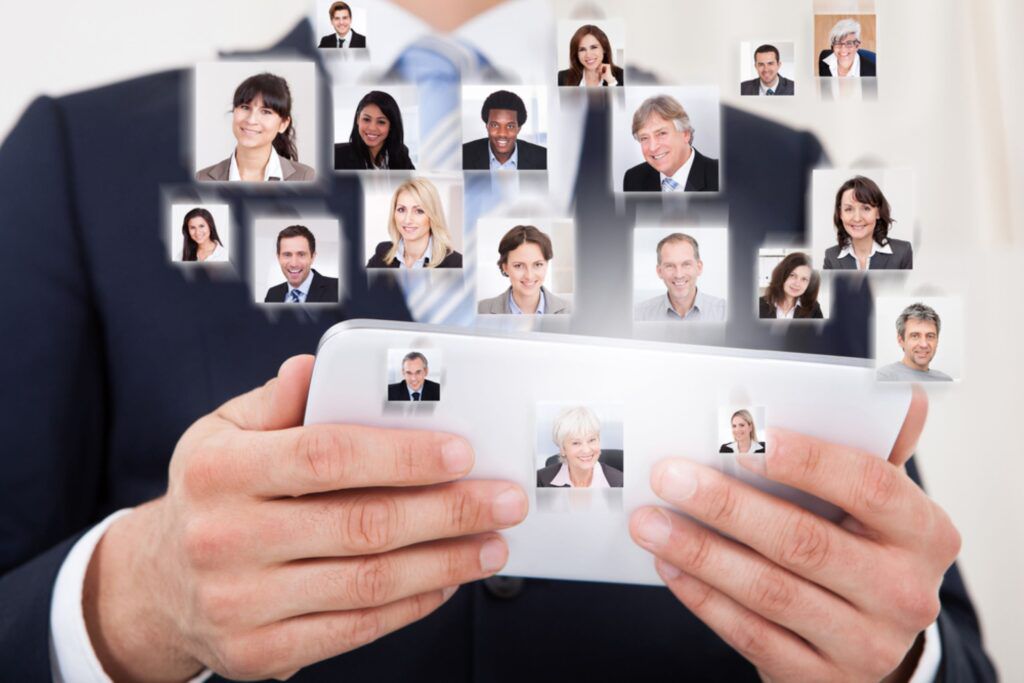 Advantages and Considerations for Hiring Teams of Independent Talent

In conducting the research that informs our annual State of Independence report, we noticed a trend in the late 2010s that prompted us to include a new set of questions in our surveys. The focus of these questions is on how and why independent professionals form teams with other independents or microbusinesses. We began reporting…

What Matters Most to Independent Talent?