One in Five Independents Makes More than $100,000 Annually: Here’s How They Do It 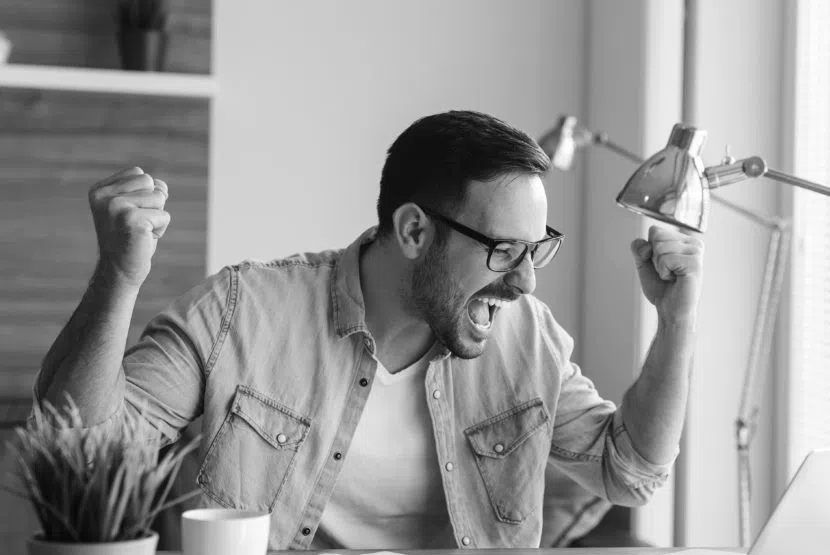 Since MBO Partners began tracking the size and makeup of the independent workforce in 2011, this high-earning population has grown more than 70%, and it has become obvious that as enterprise needs for independent talent grow, those with in-demand skills are going and staying independent in larger numbers than their counterparts.

Today, MBO released its latest Research Brief in its State of Independence in America series, highlighting the growth, motivations, and desires of this increasingly in-demand segment of the American workforce.

Three trends drive the growth of this population.

Who Are High-Earning Independents?

As with most independent workers, it’s hard to put high earners in a single category. Data shows that these workers skew older, with a median age of 54, and more likely to be male (63% vs. 53% for the standard population of independent workers). This is not surprising; older workers tend to have a larger network and more skills, which leads to larger, more frequent, and better-paying projects.

Most work full-time (82%) and work hard—most say that on average they work more than 45 hours per week.

These workers have the greatest economic impact of all independent talent as well. Together, the 42 million independent workers in the U.S. generate about $1.3 trillion in revenue each year, roughly 6.7% of GDP. Of that figure, 85% of the revenue is generated by those making $75,000 per year or more.

High-earning independents are more likely to feel satisfied than other independent workers, 97% are highly-satisfied or satisfied with their work, and only 3% of these workers say that they became independent due to factors beyond their control, such as a job loss or layoff.

Most (75%) have always wanted to be their own boss, 88% say they are happier, and 72% say they are healthier working independently. Happier, healthier, and wealthier? That’s the trifecta, right there.

What Does the Future Look Like for High-Earning Independents?

One in five independents already earns more than $100,000 annually, and this number rises strongly year after year. As businesses grow more comfortable with the use of independent talent and work further evolves to support and encourage independent work, we predict this trend will continue for years to come.

Want to learn more? Read the full report and see more of our State of Independence Research here. 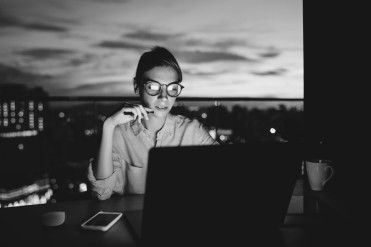 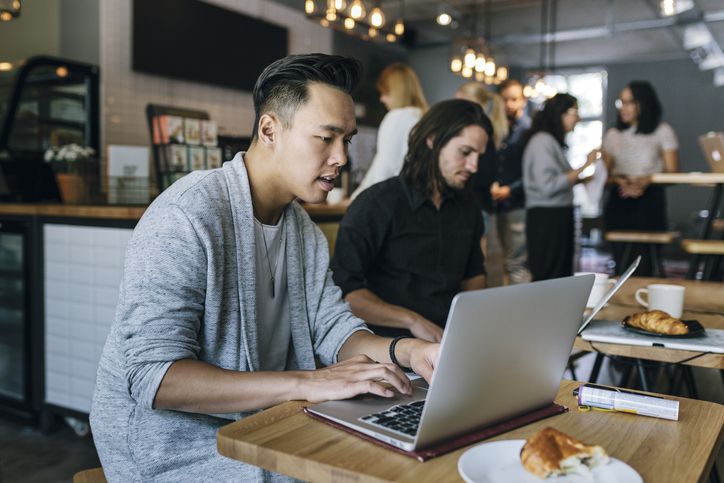 So long. Farewell. Auf Wiedersehen. And goodbye. Workers across the U.S. have been signing off from their payroll jobs in record numbers this year. While it’s not uncommon to see a surge in quitting when the job market is hot and there are tons of positions available, what’s happening right now is unlike anything we’ve… 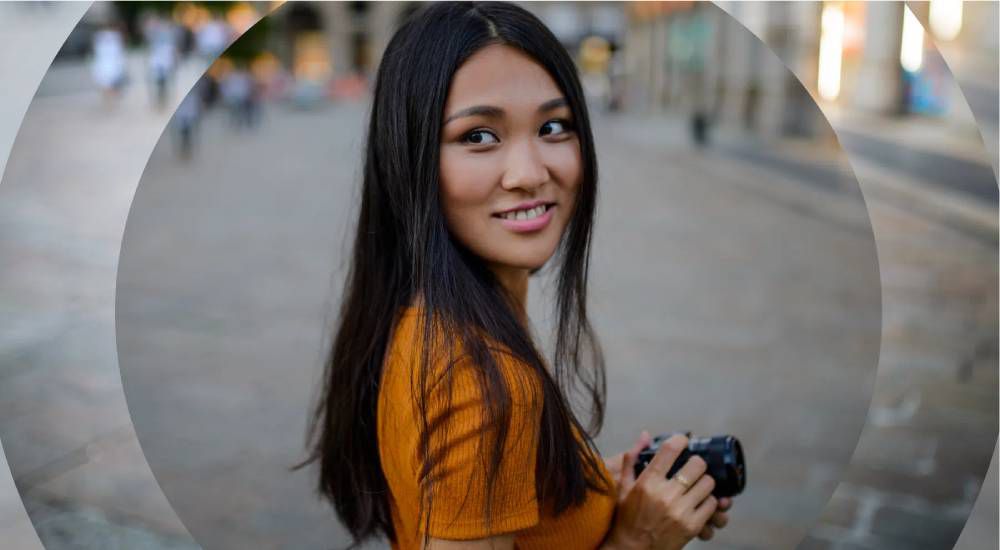 How to Stay Motivated When You Work from Home