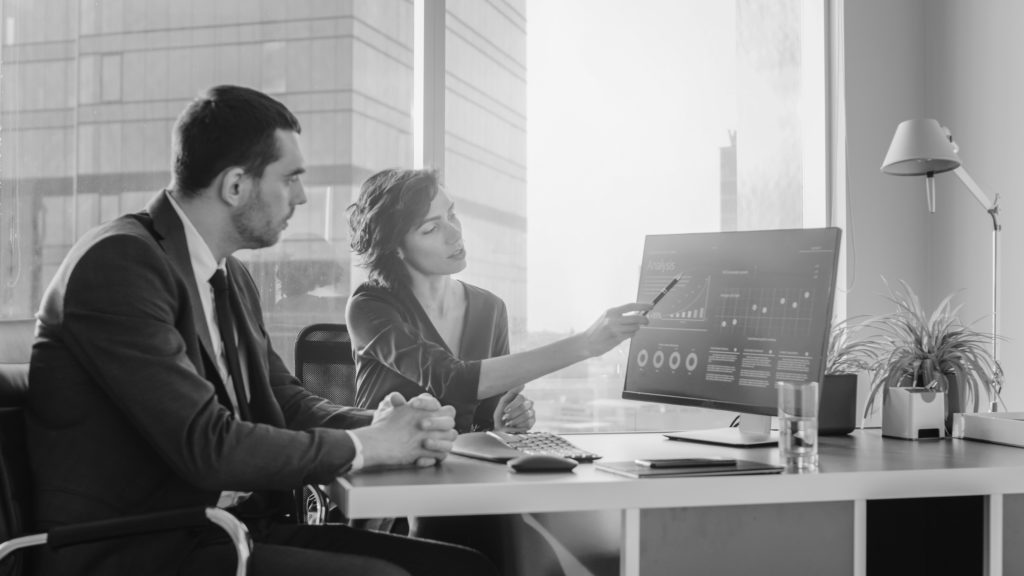 Being a successful independent contractor or a client of choice isn’t just about doing the best work or having the best perks. It also means staying gone step ahead of the curve. That’s why each week we bring you The Weekly Independent, a quick-hit digest of news of note from around the web.

It’s been a big week for independents in the news – debate around portable benefits continues to heat up, and conversations about the gig economy remain “front page” worthy stories. Check out the best links, below: