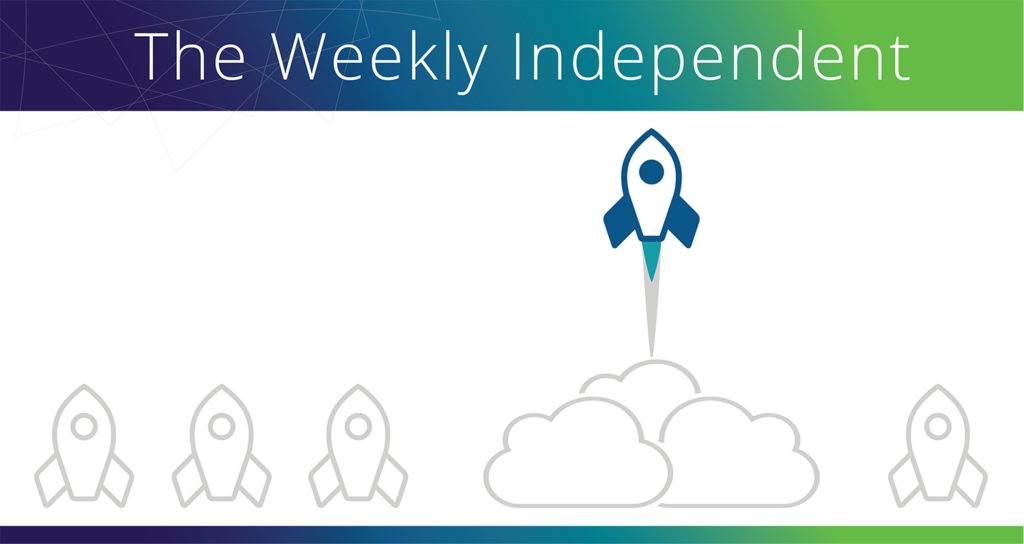 • How to build your small business pipeline.

• Bloomberg Law looks at the rise of independent contractor and freelancer protections in New York.

• CNBC discusses how solo entrepreneurs can save for retirement.

• Tips for earning more money as a freelancer.

• How to overcome four financial challenges of being self-employed, from The Ascent.