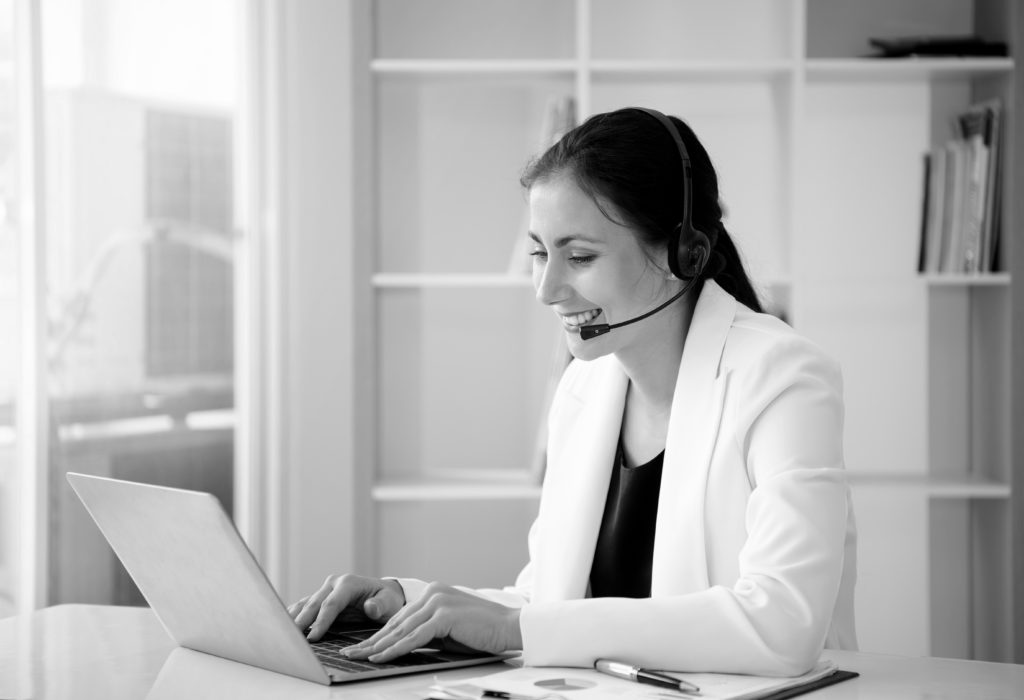 Staying on top of your field means staying ahead of the biggest news stories. That’s why each week we bring you The Weekly Independent, a quick-hit digest of news of note from around the web.