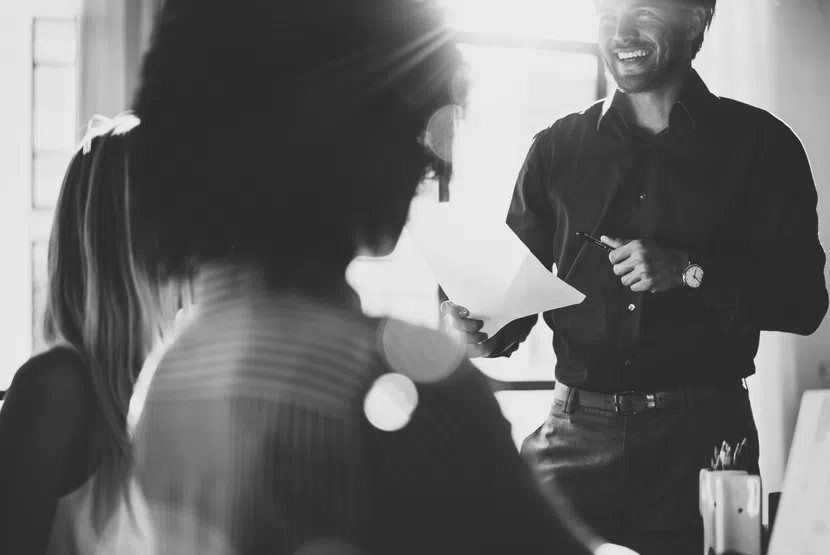 Yet even after these additional years of civilian work, he still didn’t quite feel that retirement was the right path—he’s not a big golfer and binge-watching 7 seasons of Game of Thrones was entertaining, but not a lifestyle, he says.

Transitioning from Retirement to Consulting

Dr. Glenn was tired of carrying the responsibility of making things work 24 hours a day, 7 days a week, but he knew his work wasn’t done. He started doing some research, looking around to see how he could help others be successful in meeting the medical needs of Service members.

Becoming a consultant was the obvious choice, but the pay structure and corporate feel of major consulting firms in the military medical R&D space weren’t appealing to him. He considered forming his own business, but there were a lot of associated logistics—such as filing his own Self-Employed taxes, invoicing clients, and hiring an accountant—that he knew would detract from his ability to focus on what he wanted most: a job that allowed him to stay mentally active, offered a flexible schedule, and compensated him for his time and effort.

After talking with people who had become consultants after retiring from the military, he spoke to a vice president at Booz Allen Hamilton who was one of his former commanding officers. His contact recommended that Dr. Glenn look into MBO Partners if he was serious about becoming an independent consultant.

Dr. Glenn took the advice and realized MBO provided him with the solution he was looking for: the flexibility of being independent along with valuable benefits such as access to a 401(k) and business insurances. He signed up.

Building a Business One Client at a Time

Since March 2016, Dr. Glenn has consistently grown his career as an independent medical R&D consultant. He serves as a connector of sorts, helping others understand how to best do business with the military.

Building a project pipeline was a natural output of his networking prowess. Dr. Glenn kept in touch with contacts from his time in the federal service and has stayed current with the needs and decision processes of military medical R&D.

As a result, the transition to independence wasn’t particularly difficult, Dr. Glenn says. “I’ve been more successful than I anticipated, and more successful in some months than I want to be,” he admits with a laugh.

Despite his growing success, the flexibility that initially drew him to independence still remains a priority. Over the past two years, Dr. Glenn says he has slowly figured out how to maintain a good balance between spending time with his family—his wife, three daughters, and four grandsons—and remaining intellectually and actively engaged with his work.

In fact, one of the things Dr. Glenn enjoys most about being an independent is the ability to manage his own time and the flexibility of being able to work from home.

“I’m my own man. I’m not part of a company that has its own agenda and bottom line to meet; it’s just me,” he says. “For folks who are retiring but still want to help others be successful, being an independent is the best way.” 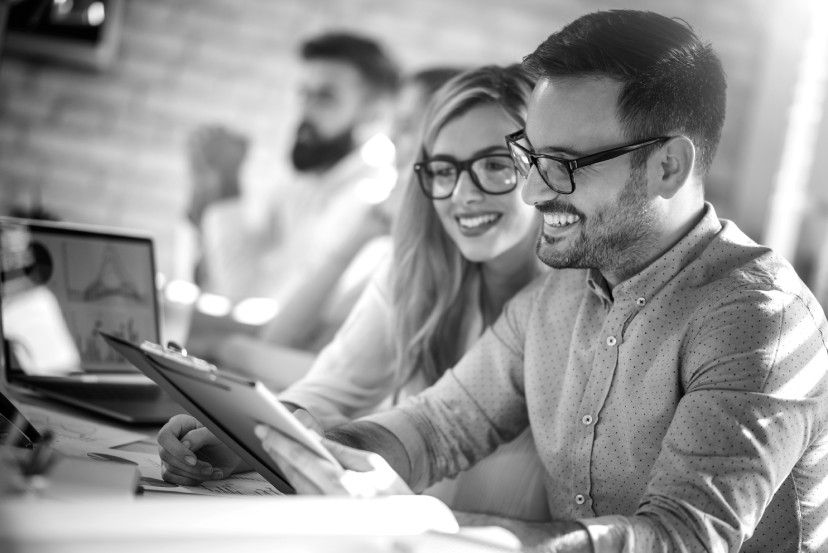 How to Start a Small Business: 7 Legal Requirements

MIN 10 READ Make sure your small business operates legally with all of the required licenses and permits. 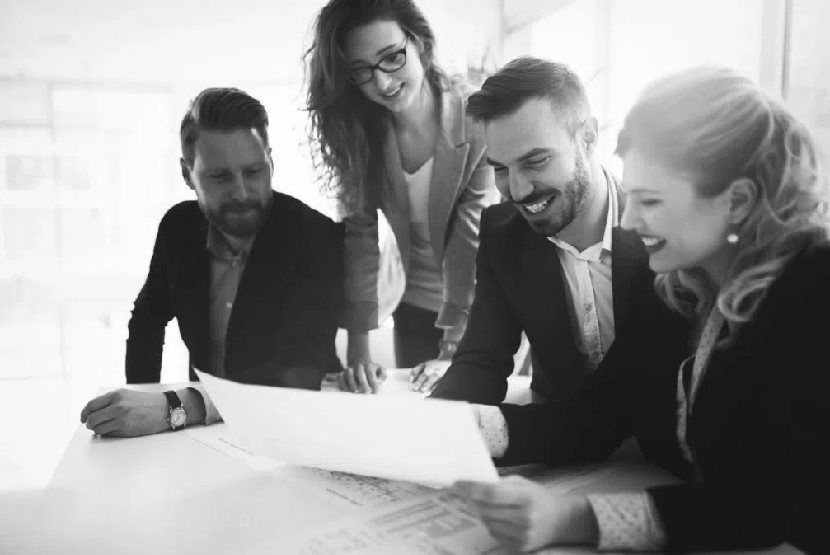 5 Ways to Prepare for Self Employment

MIN 5 READ Deciding to go out on your own and start a business is both an exciting and scary time. Going independent is a big shift from a career, financial, and mental perspective. As your own boss, you get to decide when, where, and how you work. You have the chance to build a career out of…

How to Become an Independent Contractor: 4 Questions to Consider

How to Give a Great Business Presentation (Guide)

10 Ways to Get New Consulting Clients

How Much Should I Charge as a Consultant? (Guide)