Types of Entrepreneurs and Independent Workers 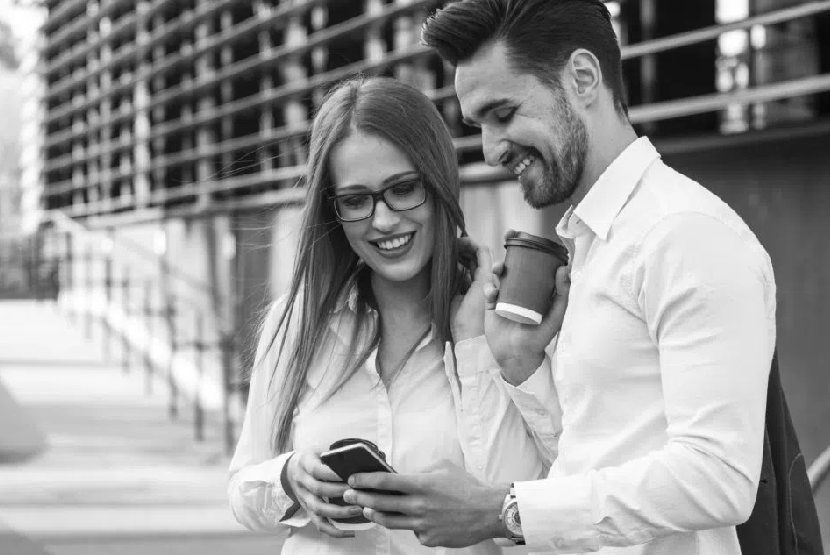 Thinking about adding independent workers into your workforce planning strategy this year? Smart thinking! Right now, there are 51.1 million people who do independent work either full time or part time. And, they’re happier, healthier and wealthier than their peers working full time. Expect to see the shift to independent work continue. But, as a hiring manager, where do you even start with bringing in independents? How do you find them? And how do you engage them?

There are tons of words, phrases, and terms floating around to describe independent workers. Some are freelancers, while others are self-employed or independent consultants. Still more, you might find independent contractors, side-giggers, hustlers, on-demand workers, solopreneurs, or any combination of the like.

These terms are all insanely confusing, and the lack of clear terminology can cause confusion on compliance, too. What’s more, many of them have conflicting definitions, particularly when it comes to defining what, exactly, independents do.

Below is a sampling of the key terms used to define different types of independent workers. We’ll do our best not to drown you in alphabet soup, but if you’re interested in learning more check out our full glossary. There you’ll find definitions of everything from workforce generations to the financial impact of independents.

Independent professionals often label themselves a number of different ways. Below are a few of the most commonly used terms to define an independent worker. Many independents may also identify by job role or title—Technology Consultant or Brand Strategist, for example—rather than simply an independent classification.

Freelancer is another name for an independent worker. While many freelancers work for customers or individuals rather than companies and pursue multiple projects simultaneously, this is not always the case.

Independent consultants are independent workers who perform strategic medium and long-term (typically longer than one month) larger projects (over $10,000). They generally work across fewer companies than freelancers and sometimes only work with one at a time.

Independent contractor is a legal term that indicates that a work arrangement supports a compliant non-employer-employee relationship.

Independents are also categorized and defined by the amount of time they dedicate in a given week to their independent contracting work. Sometimes, this categorization is referred to as a “work arrangement.” We use the following work arrangement designations in our annual State of Independence study.

Occasional independents do independent work at least once per month, working occasional hours. This may include someone who drives for Uber every so often or a writer who takes on freelance projects at their leisure.

Side-giggers are part-time independent workers who also have some other primary activity such as a traditional job, going to school, caregiving, etc.

Solopreneurs are business owners that work on their own without assistance from traditional employees.

At MBO Partners, we do more than typecasting independent workers—we provide the right tools and resources for independents on the rise. Looking to grow or start your own independent business? Contact our team today. 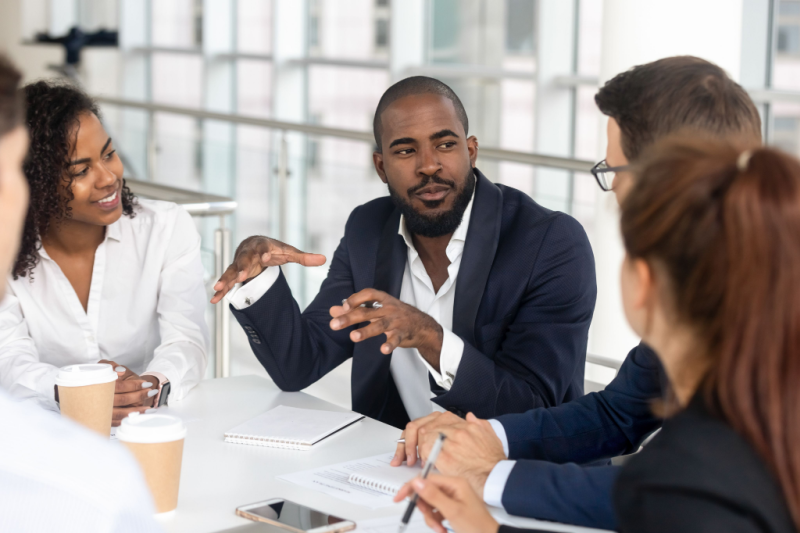 10 Steps to Succeed at Your First Consulting Project (Guide)

After landing your first consulting project, take these 10 steps to set yourself up for success. 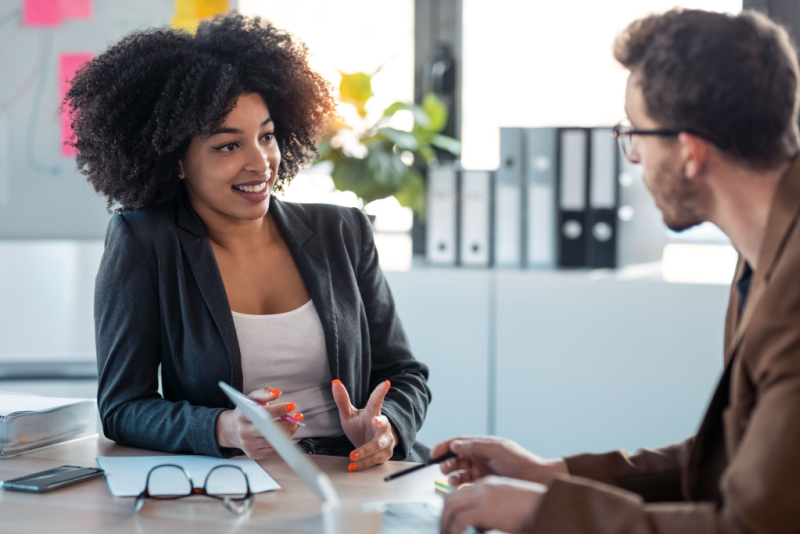 Key Questions to Ask Before Starting a Consulting Business (Guide)

Ask yourself these important questions before starting a consulting business 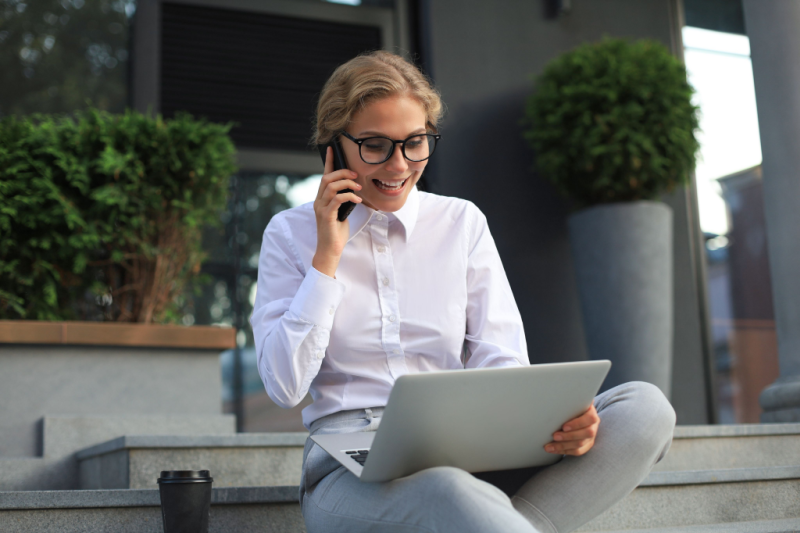 How to Transition from FTE to Self Employed: 9 Steps

Learn how to decide if you are ready to be self employed and the steps to take to prepare yourself to transition from full time worker to self employed.

For Independent ProfessionalsStarting My Business