In 2019, California passed a law, AB51, which banned arbitration agreements in employment agreements. The law was also scheduled to take effect on January 1, 2020. In December, Judge Kimberly Mueller of the US District for the Eastern District of California issued a temporary restraining order (TRO) blocking AB51 from taking effect.

An employer can be liable for the acts of an independent contractor if the acts occurred in the course of the work for the employer and the employer had actual knowledge of the discriminatory acts and acquiesced in the conduct.

3. The Impact and Adjustment to California’s AB5

On January 1, 2020, California’s new law addressing the classification of workers as employees or independent contractors went into effect. There has been widespread criticism of the new law which adopts the ABC test for determining if a worker is an employee or independent contractor. Under AB5, a worker is an employee unless the business can show that:

AB5 has had a broad effect. In addition to the higher profile cases of Uber and Lyft drivers and freelance writers, Instacart workers may need to be reclassified as employees; and musicians have started a petition to be exempt from AB5.

AB5 creates an exception from the ABC test for “bona fide business to business relationships” when a freelancer or independent contractor has formed a business entity and meets 12 other requirements.

There are reports of an increase in the number of limited liability companies (LLCs) being formed since AB5 became effective. While forming an LLC is an important part of showing a bona fide business to business relationship, there are additional requirements and neither businesses nor freelancers should rely solely on forming an LLC to demonstrate compliance with AB5. 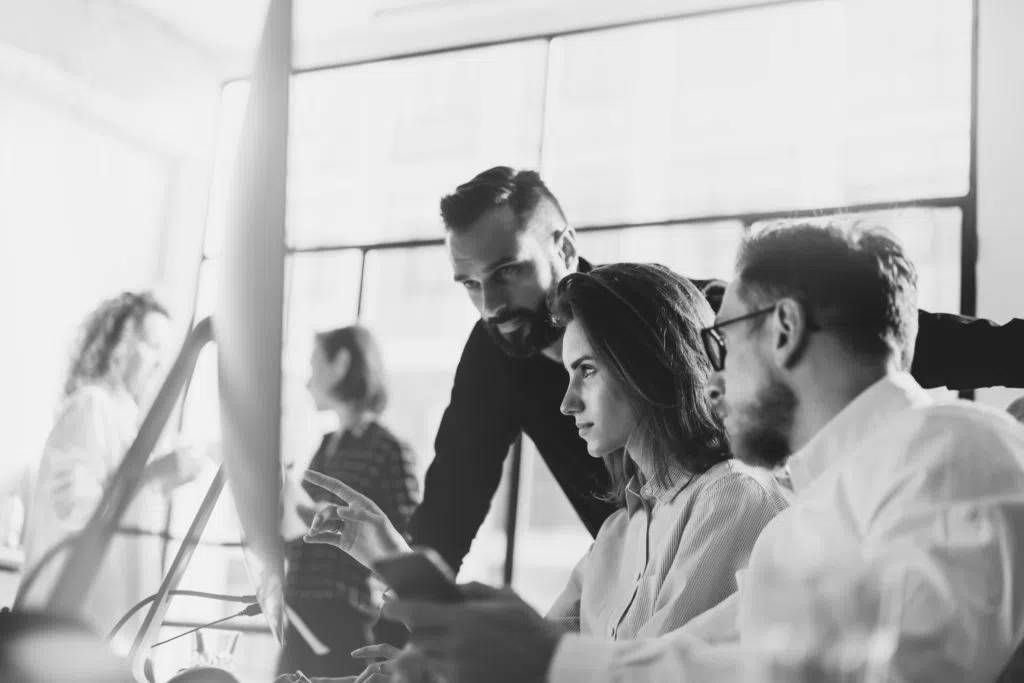 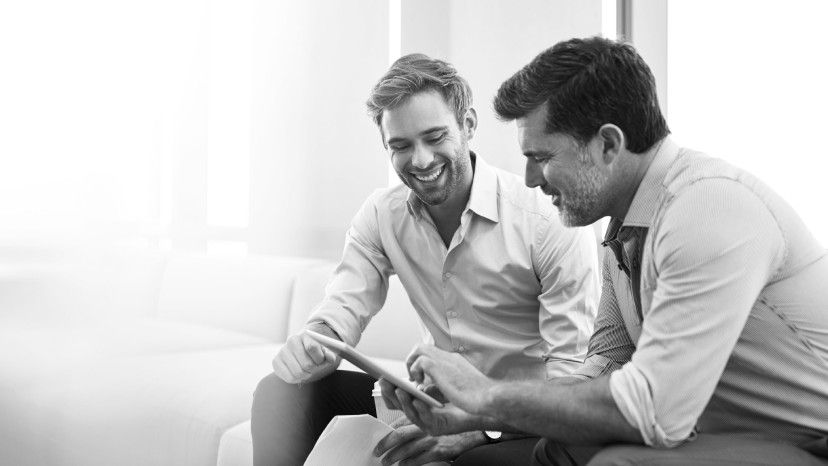 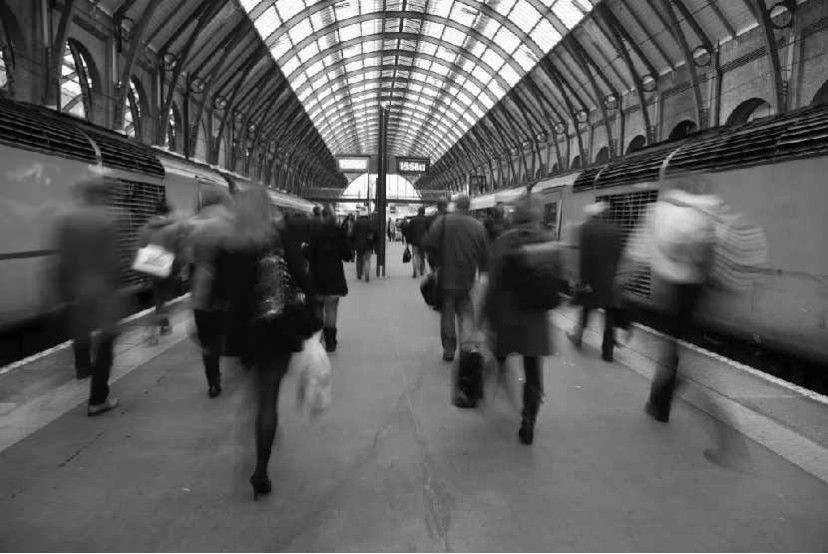