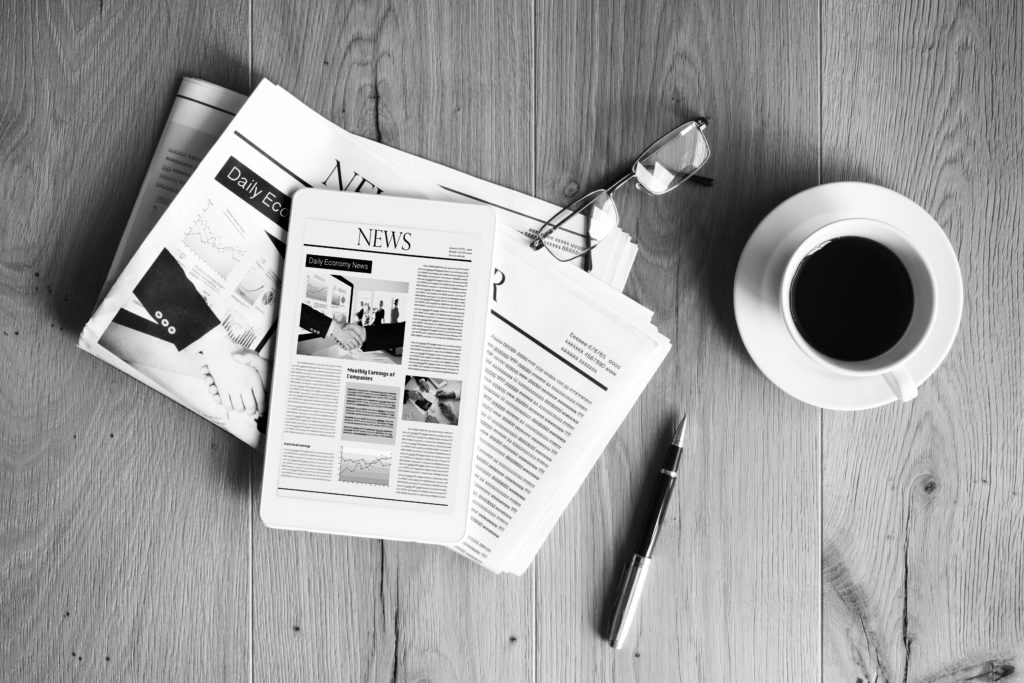 Whether the courier was an employee or independent contractor for the purposes of unemployment insurance is based on whether Postmates exercises control over the results produced or the means used to achieve results. The majority relied on the fact that there was no application—couriers could set their own hours, accept or reject any delivery request, are not required to make a minimum number of deliveries, choose their mode of transportation, choose the route for the delivery, and are not required to adhere to a delivery schedule.

The judges who felt Postmates couriers were employees noted that couriers are prohibited from using substitutes, were paid a non-negotiable fee, and Postmates handled complaints and customer feedback, and could not operate its business without the couriers.

This case provides encouragement for online platforms such as Postmates that engage with workers as independent contractors. It also shows how closely divided courts can be when it comes to balancing factors to determine if an entity exercises control over a worker.

2. Colorado to Investigate Misclassification in Construction

Misclassification in construction hurts workers who do not have access to Workers’ Compensation or Unemployment insurance and it hurts legitimate businesses who find it challenging to compete in competitive bids with companies that cut costs by improperly classifying employees as independent contractors to avoid paying payroll taxes, Unemployment insurance, and Workers’ Compensation insurance.

The appellate court decided that the ABC test should be used to determine if a worker is an employee or independent contractor but not in the context of determining whether two entities are joint employers. The court looked at the policy reasons behind using the ABC test and said that the primary goals were to ensure that taxes were being paid and the worker is already afforded the protections of the labor laws. The policy purposes for presuming a worker to be an employee does not exist in the joint employment context and therefore it is not necessary for the alleged joint employer to have to prove that it was not an employer under the ABC test.

This case may be the first in a long line of cases that interpret the California Supreme Court’s decision in Dynamex. Commentators are trying to predict how the Dynamex decision will be interpreted, especially how the requirement that services be performed outside the usual course of business will be applied. Look out for litigation in California until there are clearer guidelines on who is an employee and who is an independent contractor.