How to Mitigate Risk through Compliance 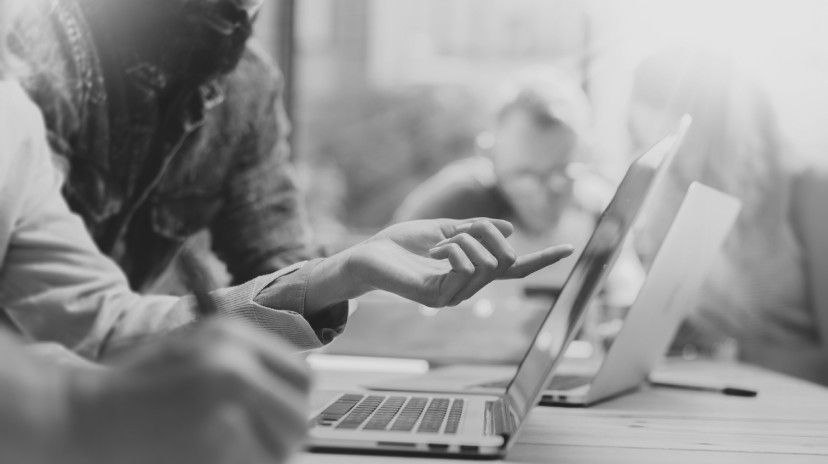 The modern workforce has seen a dramatic shift away from the salaried 9-5 employee, and towards a mosaic of independent contractors engaged by enterprises for specific projects. While the gig economy is in many ways a more efficient and productive model, it’s also a less secure one. That’s not to say that engaging independent contractors is a lawless gamble, but rather that enterprises must be informed and intentional when it comes to making sure their workforce is compliant and protected.

Compliance means a couple of things for independent contractors. First off, it means ensuring that they do, in fact, fit in that category. It means making sure they’ve protected both themselves and the company they are working for from harm. And because their contract doesn’t take them under the company wing, it also means actively checking that they remain compliant after the contract has been signed. While contracts and state regulations will vary, these steps will help you ensure that your independent contractors are compliant throughout your engagement.

A. The worker is free from the control and direction of the hirer in relation to the performance of the work, both under the contract and in fact
B. The worker performs work that is outside the usual course of the hirer’s business
C. The worker is customarily engaged in an independently established trade, occupation, or business of the same nature as the work performed for the hirer

While most states have more inclusive criteria, shifting the burden of proof to assume employee status is common in many parts of the US. In other words, you’re an employee until proven Independent. Before negotiating a new contract, take a minute to check your state’s definition to make sure you’re starting off on the right foot.

Because setting insurance requirements for independent contractors can be so tedious, many enterprises rely on legacy requirements that haven’t been updated to reflect the needs of the gig economy. These broad requirements were designed to cover any work the business contracted out, meaning they often include more coverage than a project actually requires. These tend to put unnecessary costs on independent contractors, which can lead them to raise their rates or, in some cases, to decline the contract altogether. Finding the balance between deterring talent and leaving your company vulnerable can be tricky. Start by comparing your requirements against these industry standards:

Unfortunately, obtaining a COI isn’t the end of the road when it comes to compliance. For the most part, COIs are static documents. If an independent contractor cancels their insurance policy after submitting their COI to your company, it’s likely to go unnoticed. Updating contracts with reasonable insurance limits will reduce the likelihood of independent contractors skirting their insurance requirements, but it can’t prevent it entirely.

Additionally, 10% of independent contractors’ insurance policies quietly expire every month, meaning there’s a distinct possibility that someone who was compliant at the start of their contract will be uninsured by the time a problem arises. Monitoring compliance is as important as initiating it because, legally, an uninsured independent contractor and an independent contractor with expired insurance are one in the same. Both can leave your company liable for damages and vulnerable to expensive lawsuits should something go wrong.

Certificates of Insurance have historically lived in folders of PDFs stored within the depths of the HR department. As utilizing independent contractors has become more popular, diligently maintaining the digital stack of COIs is becoming impossible. Fortunately, a few systems have come into play to help companies at the vanguard of the gig economy manage their workforce.

If your company prefers to keep things in-house, it’s a good idea to implement a compliance analyst—or in larger cases a compliance department—who’s knowledgeable and focused on your contingent workforce. A second option is to utilize a compliance management system. A CMS is a much broader system, tracking certifications like background checks and training along with COIs.

A third option has emerged recently, which requires neither staff or complex system integration. New technologies are beginning to convert the COI into a living document, notifying both the independent contractor and the companies they work with on the status of their insurance policy. The COI is stored in a cloud-based software that can be accessed by both parties and can be adjusted to reflect policy changes, cancellation, expiration, and renewal.

At the end of the day, compliance just means that both the independent contractor and the company they’re working for are adhering to necessary regulations. What makes it more complicated is the division of responsibility between the two. Luckily, there are plenty of intermediaries designed to bridge the gap so everyone is on the same page. 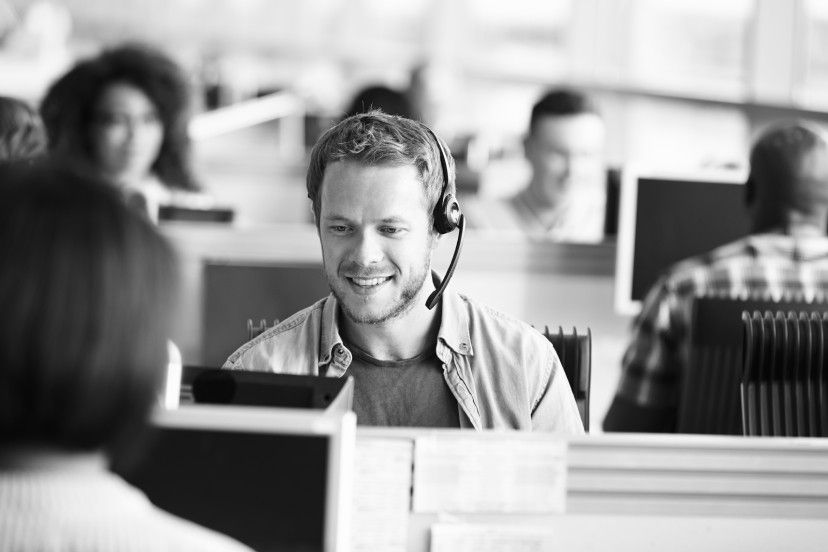 Building a virtual talent pool is quickly becoming key to being a best-in-class organization.  A virtual bench is a pool of independent contractor talent you’ve identified, vetted, and developed relationships with over time. Independent contractors provide enterprises with access to specialized, industry-specific skills, and are a valuable alternative to investing in a full-time resource. Tap… 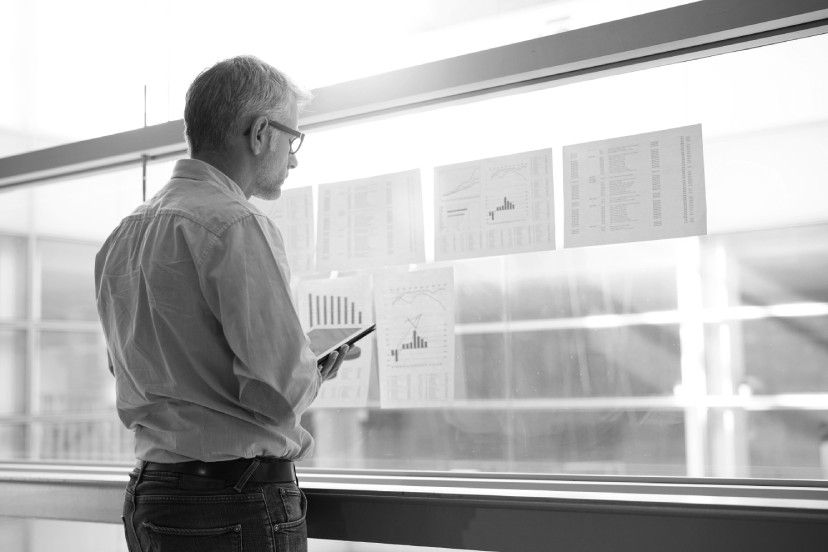 As reliance on independent professional talent becomes more common throughout a wide range of industries, companies are putting strategies in place to successfully attract, engage, and retain top talent. The independent workforce is steadily increasing, providing an indispensable source of talent for businesses. Here’s what you need to know about how independent talent can benefit… 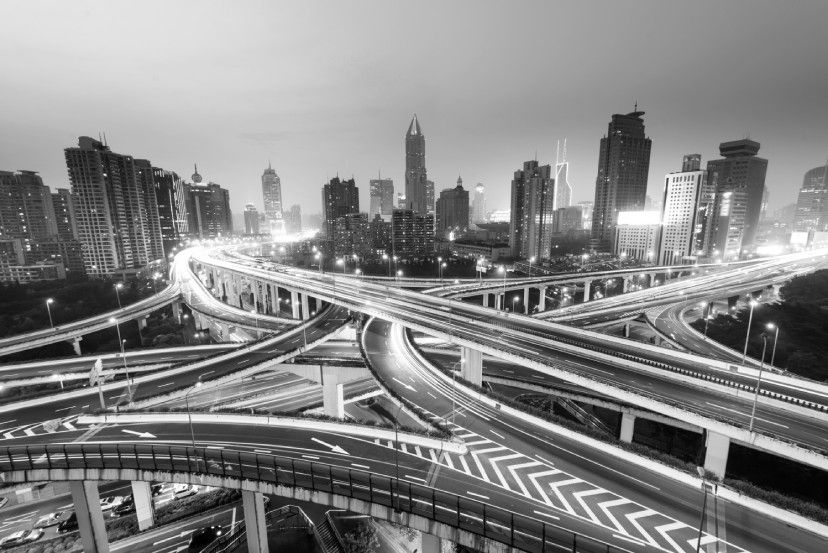 How to Source Consultants for Projects

Finding the right consultants for your projects can feel daunting if you haven’t done it before. More enterprises than ever before are supplementing their workforce with independent professional talent. Consultants provide in-demand skills and flexibility that allow organizations to work on a project-by-project basis, increasing their agility and giving them the ability to ebb and…