3 Mistakes an Executive Coach Can Help You Avoid 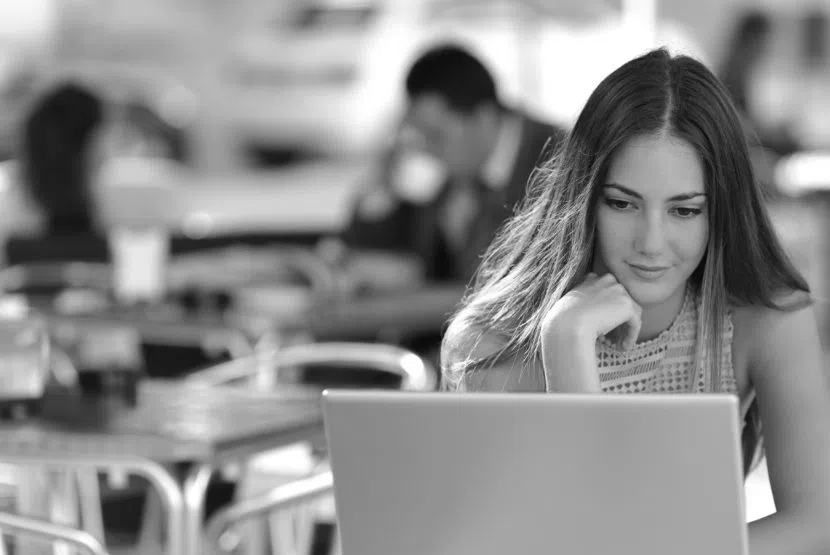 In today’s post, Melisa Liberman, host of upcoming MBO webinar “Using an Executive Coach to Accelerate Your Career Revenue”  and an executive coach specializing in tech leaders, offers actionable tips from her own experience as both a “coach” and a “coachee” to help independent professionals considering coaching for future career growth or career transition.

Despite the title, an “executive coach” is not just for executives.

Knowing when it’s the right time to hire an executive coach is less about your title and more about the types of challenges you face.

You might be an Independent Consultant, a new manager, a seasoned leader ready for the next level, or a C-level.  Again, your title doesn’t matter.

If your career is where you want it to be and your goals (financial, personal, professional) are on track, then a coach is most likely not for you.

But, if you’re like most people, and you want to

it may be time to consider working with an executive coach.

An Executive Coach can help you avoid 3 big mistakes in your professional life.

Mistake #1: Not seeing the forest through the trees

It’s so easy to get bogged down in the day-to-day, running on survival mode, and rushing between meetings and deadlines.

Professionals at every level can miss the big picture.

An executive coach can help you step back and zoom out.

They can ask you the questions you haven’t thought to ask yourself. Questions such as:

For example, I had a client who wanted to convince the CEO and CFO to change the way they were calculating sales metrics. He had a lot of evidence and experience to back-up his argument, and to improve the process. The changes would bring the company to “industry standard”, improve morale and increase results.

The recommendation looked sound on the surface.

I asked him to take a step back, before launching into the plan.

We examined the drivers behind his proposal. I asked him questions that helped him see all perspectives and anticipate the reaction.

After we peeled back the onion, he realized he was fixing the wrong problem. His real issue was his lead generation and not the way his sales metrics were calculated.

Could the sales metrics and reporting be improved?

Was that his primary issue, the one if fixed would move the needle?

By zooming out to the bigger picture, he saved a lot of time, frustration, and possible credibility issues by identifying this misdirection and adjusting his approach accordingly.

Mistake #2: Not having someone on your side who will challenge you

For many leaders and consultants, they’ve reached a level where they aren’t questioned as often as they were earlier in their careers. They’re now seen as the expert and have been given the authority to run with the strategies and plans they devise.

A CEO or other leaders do challenge them, but often that can be too late, after the train is already on the tracks.

Having a coach is 100% neutral, someone who isn’t tied to the outcome in any way can help you see and evaluate all sides of your goals, strategies, and plans. They can help you devise an approach that is comprehensive and has taken all the potential obstacles into account.

Can this advisor be a spouse instead of a coach?

For some people, they say their advisor is their spouse.

While so many spouses have relevant experience, they can never be 100% neutral. They’re ultimately tied to your career success and financial outcomes. Even with the very best intentions, the advice they give can be skewed. And, at the same time, it’s very common for you to hold back some of the facts when asking for advice, not wanting to make them worry or expose those deep vulnerabilities.

What about leveraging a former colleague or boss instead of a coach?

For some people, they say their advisor is a former colleague or boss.

While that person might not have a conflict of interest, they also don’t have the full context of what’s going on. They’re coming in and out of the topics that you’re bringing to them. It’s hard for them to give quality advice and inputs when they aren’t working with all the facts, and typically don’t have all the time and consistency needed to help make a thorough decision.

Partnering with an executive coach can help you avoid this mistake. The coach can offer you an objective, neutral sounding board and serve as an adviser to help you vet out decisions, strategies, and plans from all angles, without any conflicts of interest.

Mistake #3: Making a change to solve a problem but then you end up taking it with you

An executive coach can help you examine the changes you want to make and if you’re running toward something or away from something.

The coach can help you avoid making the mistake of changing something, only to realize the problem you’re trying to solve has followed you.

The changes that a coach can help walk you through range from large to small:

A coach can help you unravel your true reasons for making a change, and help you avoid the mistake of making a change only to find out that the problem you were hoping to solve through the change has followed you to your new situation.

For example, I had a client who came to me with 4 changes he wanted to make. He felt the changes were all crucial to the success of the business unit he was leading.

On the surface, the plan seemed well-thought-out.

First, I challenged him.

Before we dove into how he would execute the plan, I started asking him why the changes were so important, what results they would deliver, and which stakeholders would benefit.

He felt uncomfortable at first because he had sold himself on the criticality of all 4 initiatives and didn’t want to let go.

I didn’t have an agenda or a “horse in the race” as they say. I was truly curious about the 4 changes and if they’d deliver the outcomes he expected.

After spending the time diving into his thought process and drivers for each of the 4, he realized that 3 of the 4 initiatives were making change for change’s sake….to do things “right” vs. to accomplish a very specific result.

We saved him from a potential misfire in his new job. He was able to fully focus on the 1 change that would make an impact and set the other 3 changes aside.

Executive coaching is so much more than what most people expect, accountability or advice-giving. It can help you avoid mistakes, big and small, in your career, and to ultimately achieve your goals faster.

Register for Melisa’s webinar held on May 19 at 2 PM EDT.

In the webinar, Melisa will discuss:

View Melisa Liberman’s website and find her on LinkedIn. 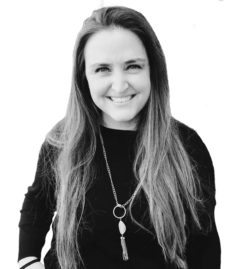 Melisa Liberman is an executive coach who coaches fellow tech leaders helping them find, land and thrive in their dream jobs, including as an Independent Consultant (IC). She offers a unique approach to her coaching clients, by combining her extensive industry and domain expertise with the mindset tools and strategies from her life coaching certification. Visit our App Store to book a consultation with Melisa.

This post is a guest contribution from a member of our MBO Advantage community. MBO Advantage is MBO’s premier membership program that offers dedicated, personal support to independent professionals so they can maximize the value of their expertise. 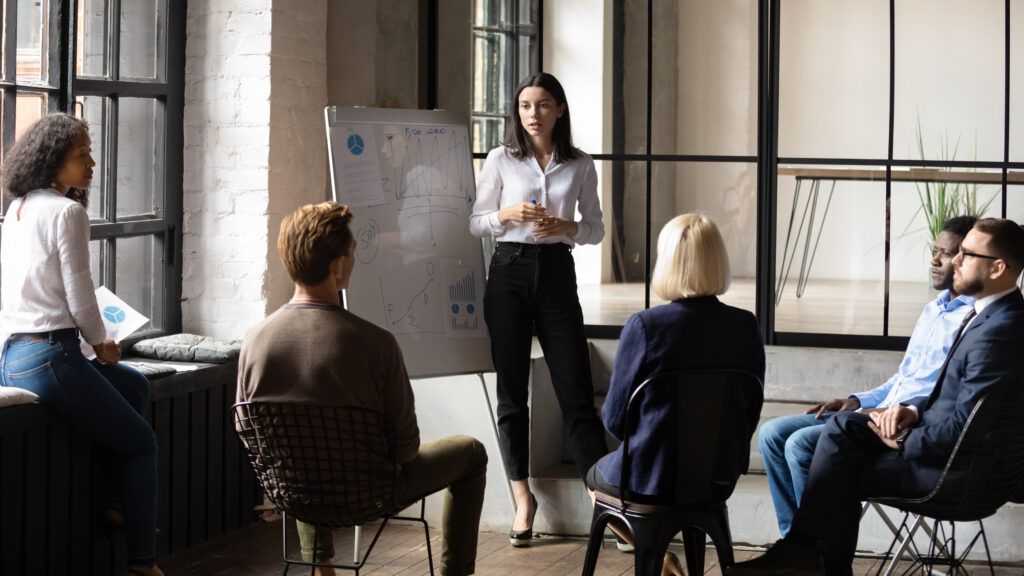 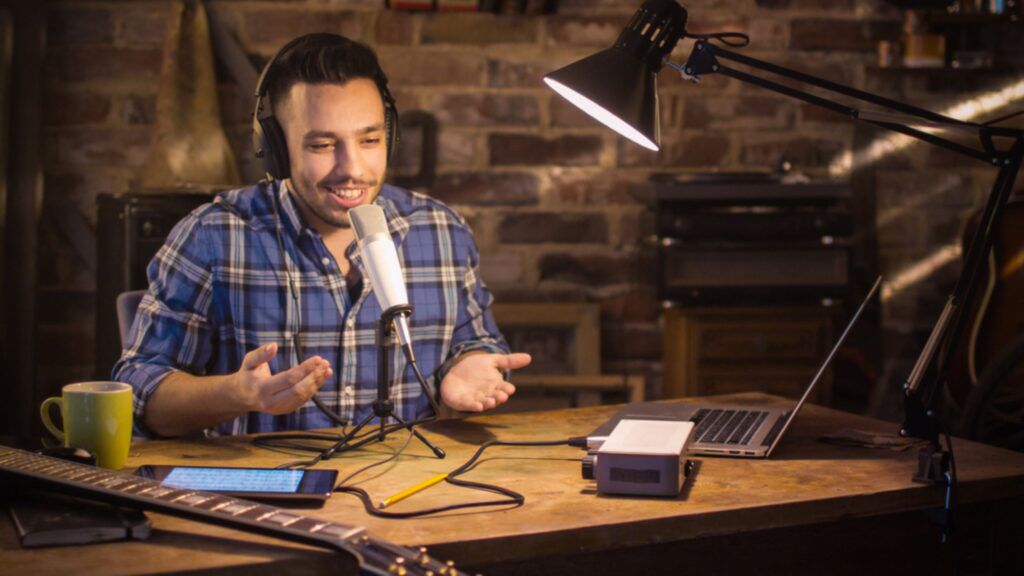 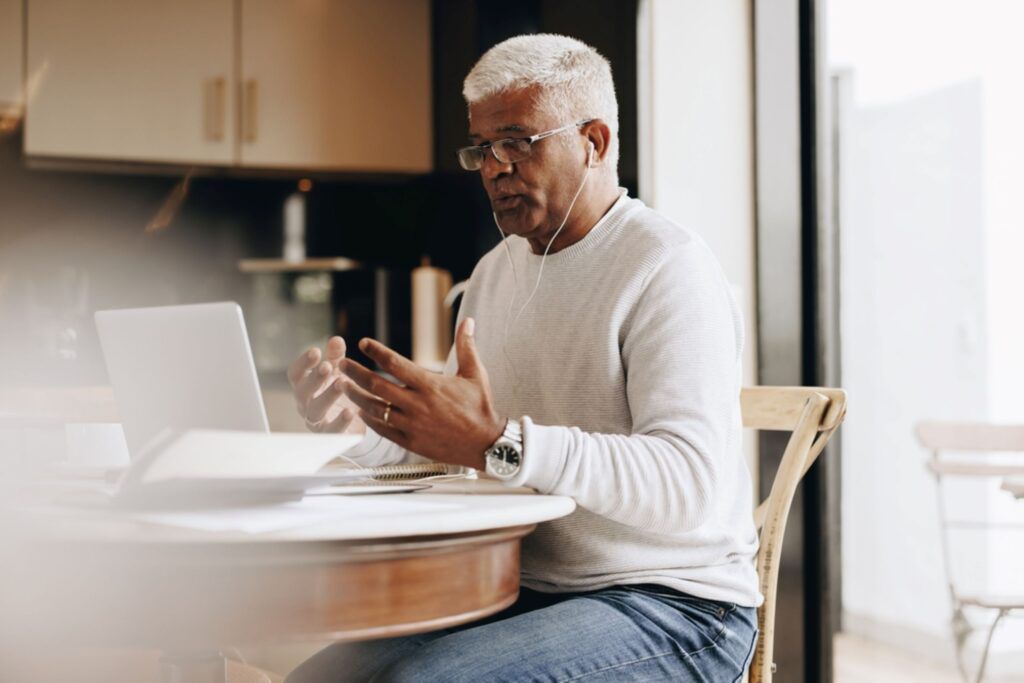 For Independent ProfessionalsGrowing My Business