Independent Work: One Size Does Not Fit All, and Now, More than Ever, It’s Time This is Understood 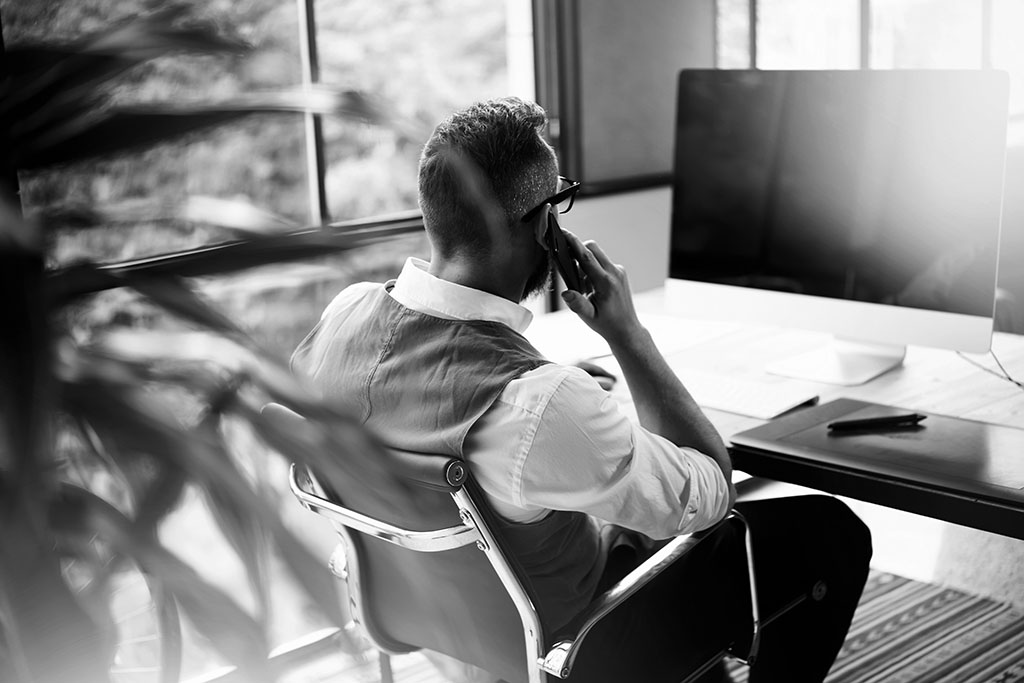 To say a lot has changed in the world of work in the past week would be an understatement.

Nearly every major organization in the U.S. has taken a critical look at their workforce preparedness strategies, particularly as they relate to workforce continuity and remote work, in light of current events with COVID-19.

Whether to curb an outbreak, minimize community spread, or simply out of an abundance of caution, today’s professional workforces are faced with the very real reality that if they weren’t on the remote work bandwagon before, they’ve now hit the station and the train is about to leave.

We can certainly, as my colleague Miles Everson did, look to the past for a deeper understanding of how one can manage through change in times of crisis, taking away a lesson on how to manage risk by investing in a workforce already well-prepared for this shift—the independent professional.

I’d like to go a step beyond and highlight exactly why this workforce is so well-prepared to serve your business and discuss why it’s so important to educate our government and taxpayers on how to serve them in return.

Today, nearly one-third of the American private, non-farm, workforce is depending on their own independent contracting work on a regular basis, with 15.3 million professionals working independently as their primary source of income.

The truth is simple. Over 80 percent of these independent workers are happy with their choice of work and 53 percent of them feel more secure working this way than when they had a full-time job.  They are happier, healthier and generating more income than their traditional full-time employee counterparts. According to MBO Partners’ 2019 State of Independence in America, the average annual income for a full-time independent is $68,300, significantly higher than the median family household income in the U.S. of $59,039.

Unfortunately, most of the mainstream press that reports on independent work focuses on commodity app-based platform work of lower income “gig” workers who, by and large, deliver an undifferentiated service and do this mostly to supplement their full-time income. Those app-based platform workers who do not have full-time income often lack entitlements as employees, such as paid sick leave and vacation, healthcare, and retirement savings vehicles. This is just a small segment of the independent workforce but seems to get the most attention by activists and press.

My argument is radical to some—these workers deserve those entitlements and protections because they aren’t independent.  In many cases, their work is likely misclassified, and these workers should be considered employees with all the entitlements they deserve.

One Size Does Not Fit All

But our nation’s lawmakers face a very real risk by simply painting all independent workers with a broad brush.

Worker classification is a key, and complex issue. The press and protests against the recently–enacted AB5 legislation in California is evidence that one size does not fit all.  The law was intended to help those reluctant and likely misclassified workers, but as it is written and has thus far been passed, the legislation paints all independents with too broad of a brush, removing the freedoms from many electing and bona fide independents who choose to work as independent contractors.

The work of these individuals goes far beyond the undifferentiated app-based gig assignments of driving people around, or delivering food, or walking dogs  In fact, this type of app-based work is estimated to account for just a few percent the nearly $1.3 trillion dollars in annual revenue generated by the U.S. independent workforce as a whole—a number large enough to nearly equal the GDP of Spain. In fact, more than 85 percent of the total revenue of independent workers annually comes from full-time independents, not those who side hustle in graphic design or by renting a room on AirBnB. This is not intended to diminish this very important work, merely to establish that audiences are unique and should be treated as such.

There are over 3 million independent workers generating more than $100,000 annually in income, and of the 15.3 million full–time independents, many are doing sophisticated and very differentiated work unique to their valuable skills and experience.  These include engineers, creative designers, business consultants, project managers, cyber security experts, technologists, healthcare workers, supply chain consultants—the list goes on.

The Time to Speak Up is Now

Now, more than ever, workers deserve a choice—a choice in where they work, a choice in the policies that govern their projects, and a choice in how they shape their careers. The coronavirus outbreak’s emphasis on allowing remote work policies for all is just one illustration of how independents have control where an average full-time employee may not. By definition, independents must be free of “control” by a client and set the ability to work where and how they choose.

Fear of the unknown is very real. Today, many workers feel out of control due to fear that they may lose their jobs or their promotion path if they stay home when policies are not yet set, out of control due to lack of input into the direction of the business in a tumultuous economic market, and out of control due to the fact that they cannot take the time they need to balance their work and personal lives with flexible schedules to care for sick relatives or children unexpectedly home from school.

For those workers with differentiated skill sets, particularly for those that are good at their jobs, there is no better time to consider independence. Businesses will need their expertise and their flexibility and workers in turn will command top dollar.

This freedom of choice is a basic human right and it’s time for our legislature and overall social contracts to recognize this.

Stripping people of these freedoms in a well-intentioned but misguided effort to protect misclassified workers is not just inefficient, it’s foolhardy and potentially dangerous, stifling the potential economic growth these independents could bring, a growth that will be even more necessary if we head into an economic downturn.

The answer, though, is not to give up, or to roll over. The speed of change is accelerating. Now is the time to look at legislation to give people the ability to work as independents as long as they abide by certain processes as well as understand the responsibilities of doing so in a modern business model.

Once there is a process for this certification, an entirely new industry can emerge. Health insurance providers can design products to compete for the millions of independent workers. The same goes for retirement providers, tax management tools, and even community platforms designed to help independents network and gain new skills.

And for the gig worker, struggling to make ends meet by driving for rideshare company or delivering packages and groceries? Laws such as AB5 can now function as intended and truly protect reluctant and misclassified workers.

Now, more than ever, is the time for change. It is time to give people the freedom and control to do the work they love, the way they want.

If you, like me, think it is time to call upon the government to act, I encourage you take a look at MBO Partners’ Certified Self Employed position paper and reach out with your thoughts, comments and suggestions. MBO Partners is actively working with government and not-for-profit organizations like the World Economic Forum to advance the next way of working, and we’d love for you to join us.

To discuss further, drop me a line at gene.zaino@mbopartners.com.