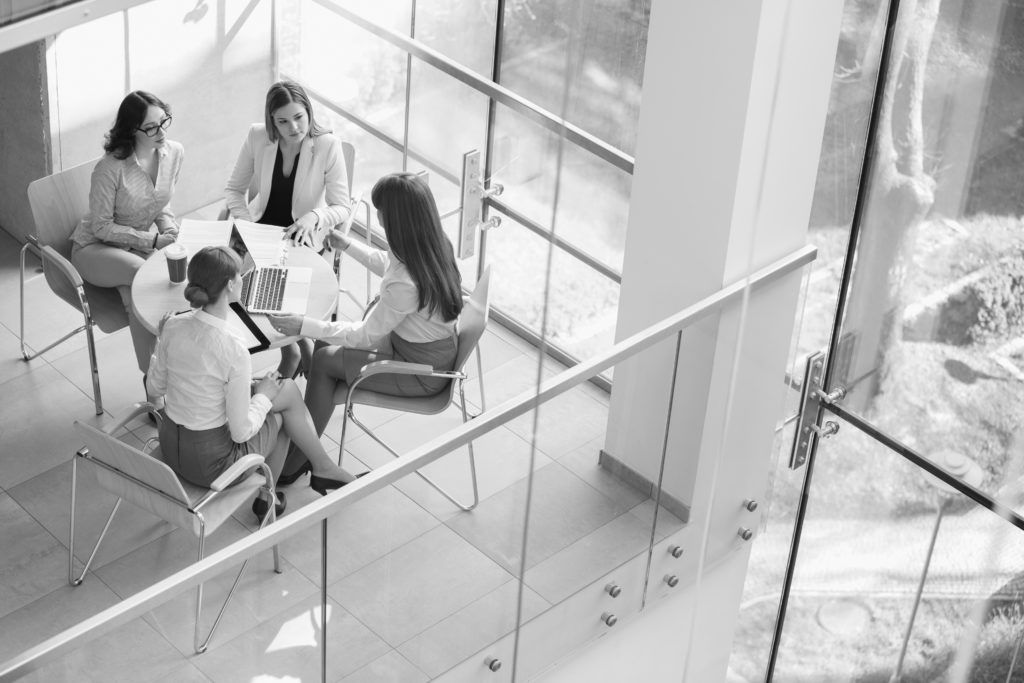 The Texas Workforce Commission recently adopted rules that say companies that hire workers through a marketplace platform’s digital network do not have to pay unemployment taxes on their independent-contactor workers. The new rules say that a marketplace contractor will not be treated as an employee of the marketplace platform if certain conditions are met. The conditions include: the marketplace contractor is paid on a per-job basis, does not have to work specific hours, can work for other marketplaces, and can work where they want.

A number of other states have passed laws that treat marketplace platform workers as independent contractors but the recent change in Texas came from the agency responsible for administering the unemployment compensation program.

The United States Department of Labor (DOL) published a proposed rule for determining when two employers are considered to be joint employers. Simply put, two companies are joint employers if both of them have obligations as an employer with respect to the same employee.

For example, there is a joint employment relationship when a temporary staffing company provides their client with an employee and the client supervises and/or directs the work of that employee. The DOL rules applies to when two companies are potentially joint employers and subject to the Fair Labor Standards Act (FLSA). The rule applies to situation where both companies might be liable for the wages to an employee.

3. Sales Representative is an Employee Under ABC Test

In 2018, the California Supreme Court adopted Massachusetts’ ABC test for determining whether a worker is an employee or independent contractor. The ABC test looks at whether a company can demonstrate that

(A) that the worker is free from the control and direction of the hirer in connection with the performance of the work, both under the contract for the performance of such work and in fact;
(B) that the worker performs work that is outside the usual course of the hiring entity’s business; and
(C) that the worker is customarily engaged in an independently established trade, occupation, or business of the same nature as the work performed for the hiring entity.
Since California adopted the ABC test, some observers have paid attention to decisions in Massachusetts to see how the ABC test is applied.

A recent decision said that an outside sales representative was an employee under the ABC test because the employee’s work—sales—was not outside the usual course of business. The court said that the company had other sales representatives that were employees and these employees received and responded to inquiries from the company’s website. Because the worker performed work that was not outside the usual course of the company’s business, the worker was an employee.