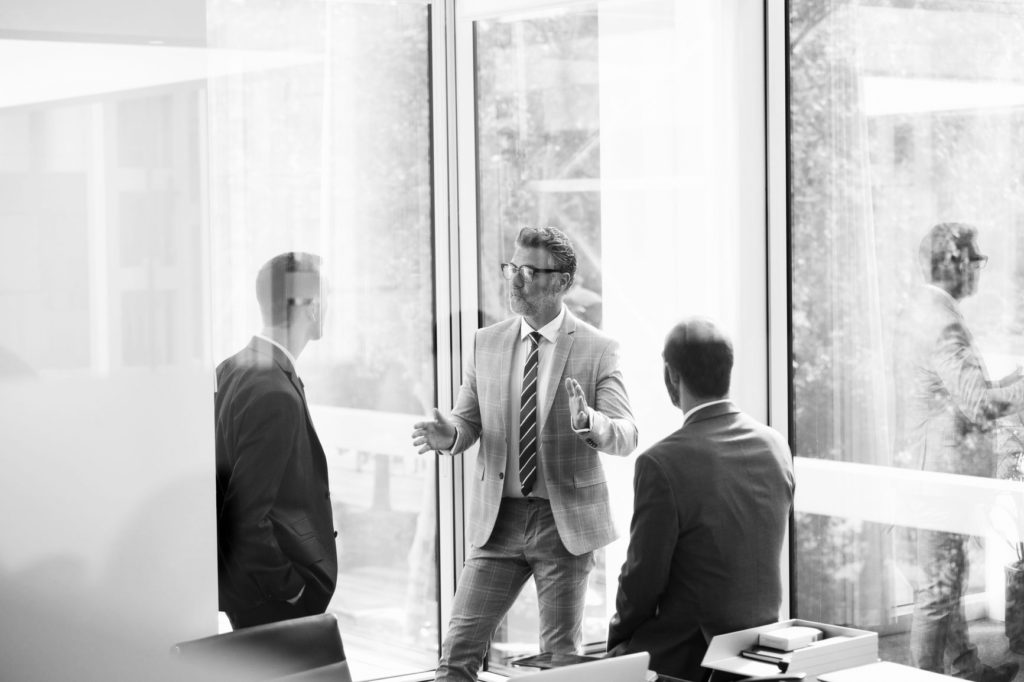 The National Labor Relations Board (NLRB) overruled a previous decision and returned to the traditional common law test for determining if a worker is an independent contractor or an employee who would be eligible for the protections of the National Labor Relations Act (NLRA). The NLRA protects the rights of employees to engage in collective activities to improve wages, benefits and working conditions and to organize in a union and support a union. The NLRA applies to employees and the NLRB has to decide if workers are employees or independent contractors before extending the protections of the NLRA.

In 2014, the NLRB issued a decision in which it continued to use the common law test for determining if a worker was an independent contractor but said it would “give weight to actual, but not merely theoretical, entrepreneurial opportunities.” This shift in the importance of entrepreneurial opportunities made it harder for workers to be classified as independent contractors and provided the benefits of the NLRA to more workers.

In SuperShuttle DFW, Inc., the NLRB overruled the 2014 decision and returned to a traditional common-law test. This decision is viewed as a victory for employers because it makes it easier to classify workers as independent contractors to whom the NLRA does not apply. Despite being employer-friendly, the impact of this decision will be limited because it only applies to workers who are organizing or engaging in union activity. Many times, independent contractors are not in a union-environment and this decision will not affect them.

(B) that the worker performs work that is outside the usual course of the hiring entity’s business; and

(C) that the worker is customarily engaged in an independently established trade, occupation, or business of the same nature as the work performed for the hiring entity.

3. Companies May be Liable for Harassment by Independent Contractor

A federal judge said that a company could be liable for harassment even though the alleged actions were taken by an independent contractor. In Hewitt v. BS Transp. of Ill., LLC, et al., No. 18-712, 2019 (E.D. Pa. Jan. 10, 2019), an employee of a third party alleged he was harassed by the employees of a company. The court said that the company could be liable “where the employer (or its agents or supervisory employees) know or should have known of the conduct and fails to take immediate and appropriate corrective action.”

Employers should address any alleged harassment of independent contractors by their employees.