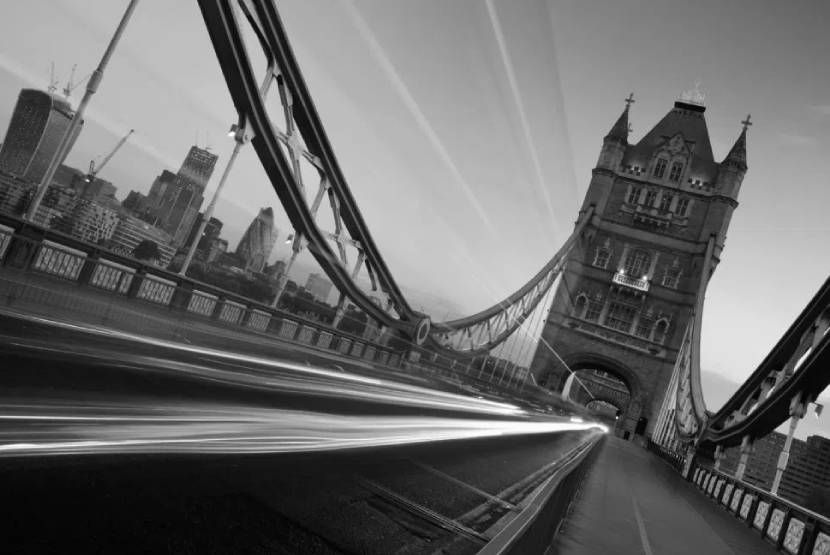 The Fifth Circuit Court of Appeals said that highly-skilled directional drillers are independent contractors based on the totality of the circumstances and assessment of the economic dependence/independence of the workers. The court reviewed factors including:

(1) The degree of control exercised by the company

(4) The skill and initiative required in performing the job

(5) The permanency of the relationship.

After reviewing these factors, the court concluded that the workers were independent contractors.

This is an important case for companies who want to engage with independent professionals. This court viewed the degree of control, the opportunity for profit or loss, and the skill and the permanency of the relationships as factors indicating independent contractor status. While each case depends on its individual facts, the facts in this case are similar to the facts for many highly-skilled consultants.

2. Uber Settles with Drivers for $20 Million

Swift Transportation agreed to settle misclassification claims for $100 million after the United States Supreme Court said that workers engaged in the transportation industry were not bound to arbitrate agreements under the Federal Arbitration Act. Swift had been trying to compel arbitration before the Supreme Court’s decision. While workers in the transportation industry are not subject to the Federal Arbitration Act, this type of case highlights the benefits of an arbitration agreement for workers engaged as independent contractors.