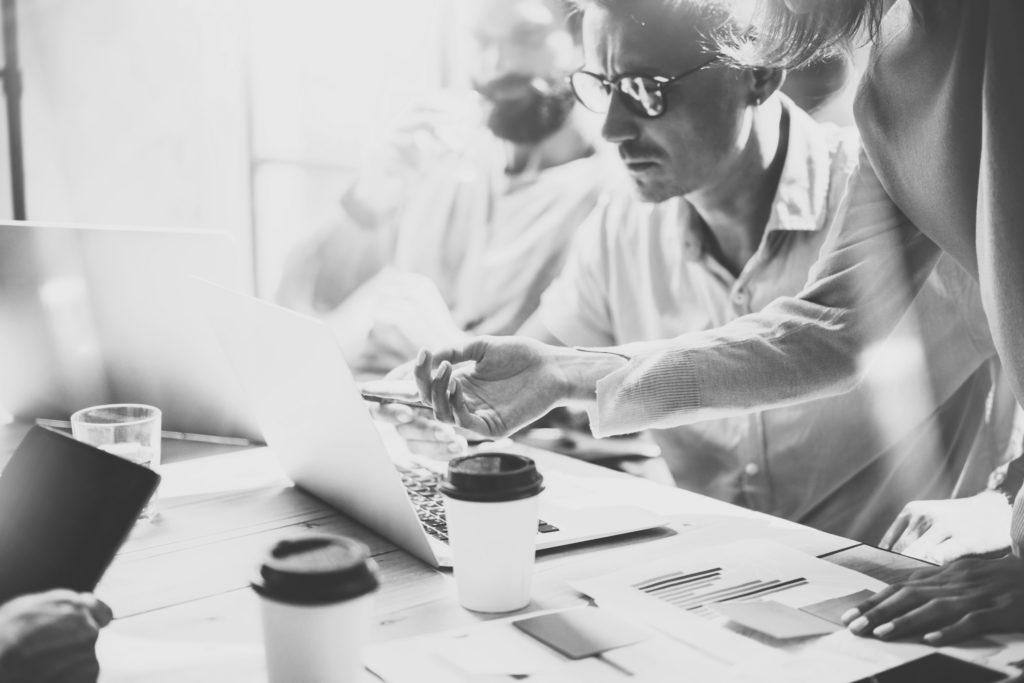 In May, the National Labor Relations Board (NLRB) and the Department of Labor (DOL) released documents saying that gig platform workers were independent contractors, although these opinions may not affect state courts and state wage and hour enforcement agencies.

1. The NLRB released an Advice Memorandum

The NLRB released an Advice Memorandum prepared by the Office of the General Counsel that concluded that Uber drivers were independent contractors. The NLRB is responsible for enforcing labor laws including laws protecting workers rights to organize, form a union, and bargain with their employers. The General Counsel’s Advice Memorandum was the result of three charges that Uber violated various labor laws. The memo reviewed Uber’s operations and policies and determined that the drivers were independent contractors because they had significant entrepreneurial opportunity. The memo relied heavily on three key aspects of the relationship:

The memo said that these factors outweighed the countervailing facts supporting employee status.

Board reflect the President’s party’s political philosophy. This opinion by the NLRB is beneficial to gig platform companies like Uber but may be limited or changed when the next President is able to appoint new members to the Board.

2. The DOL Issued an Opinion Letter

The DOL issued an opinion letter stating that workers for a virtual marketplace company (VMC) are independent contractors under the Fair Labor Standards Act (FLSA). The DOL reviewed six factors:

The DOL reviewed these factors and found that the workers were independent contractors. The DOL said:

The DOL opinion letter may provide insight into how the DOL will approach cases involving virtual marketplace platforms or how the DOL will enforce the FLSA, but it does not change the law or the legal standard for classifying workers. The opinion letter is not binding on courts although a court may refer to it and rely on it for guidance. Most misclassification cases are brought under state laws with more stringent standards for determining if a worker is an employee or independent contractor.