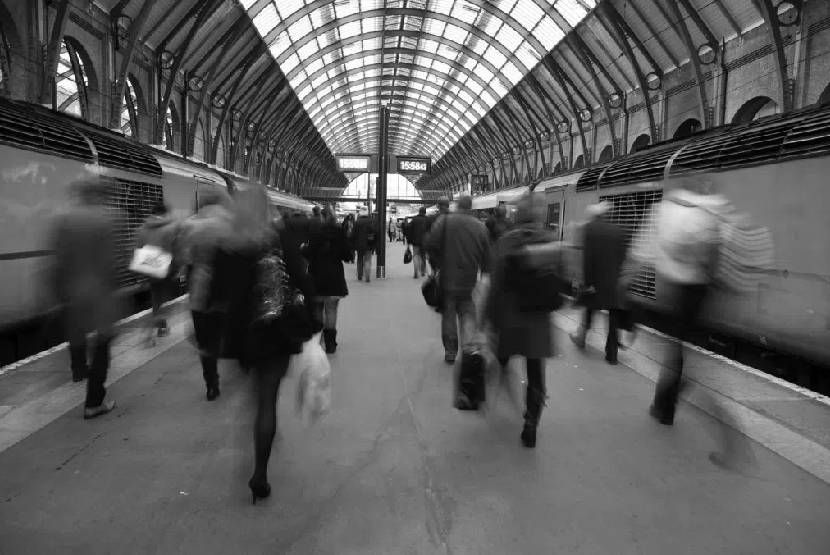 The Workplace Transparency Act (WTA) will take effect on January 1, 2020. The definitions of discrimination and protected parties in the IRHA has been amended and employers are now required to provide employees with mandatory sexual harassment training.

2. Other States Consider Adopting the ABC test for Classifying Workers

In 2018, the California Supreme Court adopted the ABC test from a Massachusetts law that says a worker is an employee unless the hiring entity can show:

In September, California enacted AB 5, which makes the ABC test the standard in the statute. However, they also created a number of narrow exceptions, such as for doctors and lawyers. Legislators in other states have now filed bills to adopt the ABC test. Lawmakers in New York, Illinois, Wisconsin, Oregon and Washing have introduced bills that would follow in the footsteps of California. In addition, a legislator in New Jersey, which as slightly different version of the ABC test, has filed a bill that would adopt the stricter version of that test in New Jersey.

Adoption of the ABC test tends to result in more workers being classified as employees, who, unlike independent contractors, are able to receiver additional benefits such as overtime and paid leave.

3. Bill Filed in Congress to Protect Independent Contractors from Discrimination

While it is unlikely that this bill will become law, it is noteworthy that the movement to protect independent contractors from harassment and discrimination has found its way to Capitol Hill.