1. California vs. Uber and Lyft

One of the biggest stories this month is the ongoing battle between the state of California and Uber and Lyft. In May, California attorney general Xavier Becerra along with city attorney’s office in San Diego, San Francisco, and Los Angeles sued Uber and Lyft saying their drivers were misclassified as independent contractors they should be employees under the state’s AB5 law.

Uber and Lyft have worked to get a valid question on the November ballot that will allow these companies to avoid classifying drivers as employees as required by AB5.

Oral arguments on the appeal are scheduled for October 13, 2020.

2. Uber and Lyft fight in California Prompts Discussions of Alternatives

The fight between the state of California and Uber and Lyft has prompted a number of commentators to propose alternative solutions. In a New York Times editorial, the CEO of Uber proposed having a third classification of worker. Michael Mandel and Eric Stapp offer recommendations for providing benefits to independent professionals without having them lose the flexibility they value. In Forbes, Ike Brennan argues for one national standard for classifying workers as employees or independent contractors.

MBO has put forth its own proposal for a national standard with its proposal to create a Certified Self Employed (CSE) federally recognized safe-harbor worker classification.

3. United States Department of Labor Rule on Misclassification has Stalled

On July 31st, the Minneapolis City Council approved an ordinance relating to the use of freelance workers in Minneapolis. The ordinance goes into effect on January 1st, 2021, and provides that

In 2017, New York City adopted the Freelancer Isn’t Free Act Which also imposes requirements on businesses who use freelancers. It’ll be interesting to see other cities follow New York’s and Minneapolis’s lead in this area.

As the independent workforce continues to grow, so do the issues of worker compliance and misclassification. It is important for enterprises to remain informed about the latest laws, regulations, and developments surrounding these topics. Each month, we’ll bring you the latest news stories from around the web. OHSA Suspends Implementation of Emergency Temporary Standard The… 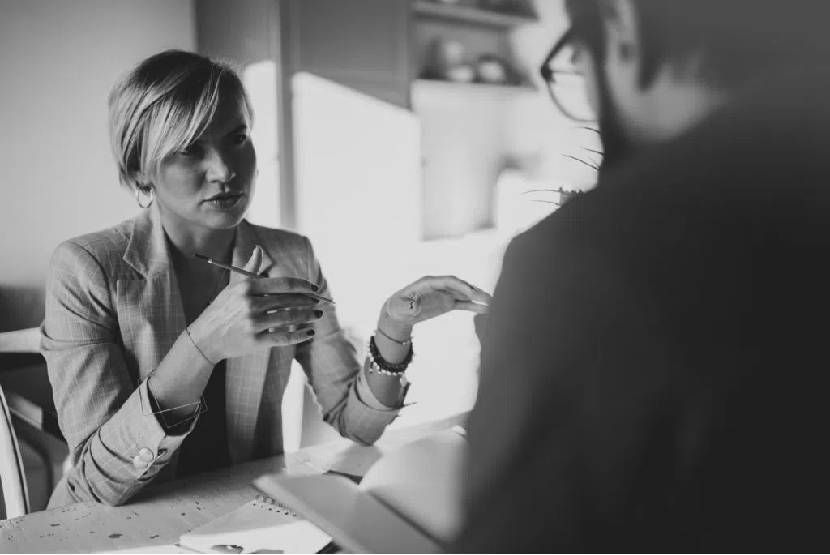 Hiring Independent Contractors: 5 Common Concerns and How to Overcome Them

If your organization is engaging independent contractors for the first time, it may feel like navigating completely new territory. You might have fears about the quality of the final product, what it’ll cost, or the productive use of time and resources—it can be hard to trust someone you’ve never worked with before. Five Benefits of… 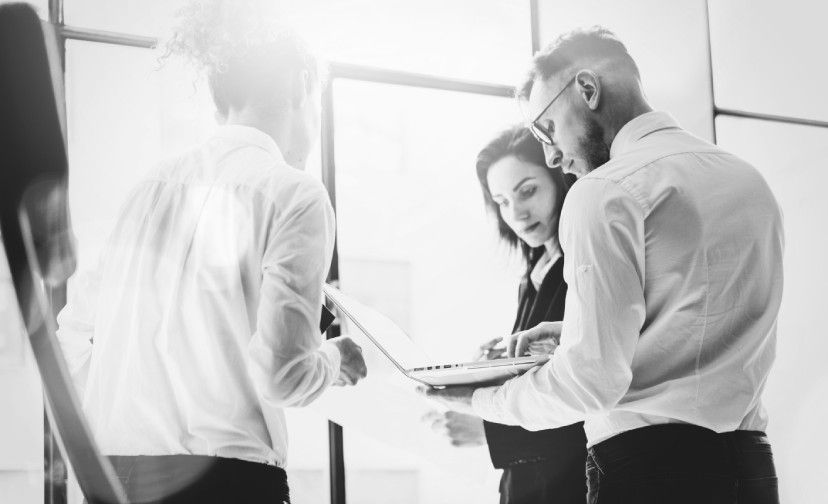 4 Steps to Take in a Worker Classification Audit

Any business that engages independent talent will take precautions to minimize the risk of worker misclassification, but if you do find yourself with an IRS audit letter what do you do? Because audits can result in large fines, negative press, back-tax payments, and even class-action lawsuits, the prospect of going through one can be scary….

How to Turn Your Independent Workforce into a Competitive Advantage