Protect the Right to Organize Act (the “PRO Act”): Catastrophic or Minor Annoyance?

In March, the United States House of Representatives passed the Protect the Right to Organize Act (the “PRO Act”) largely along party lines. The PRO Act strengthens workers rights in a number of areas. The two areas of greatest interest to companies that engage with independent contractors are the provisions affecting worker classification and arbitration agreements.

(2) EMPLOYEE.—Section 2(3) of the National Labor Relations Act (29 U.S.C. 152(3)) is amended by adding at the end the following: “An individual performing any service shall be considered an employee (except as provided in the previous sentence) and not an independent contractor, unless—

“(B) the service is performed outside the usual course of the business of the employer; and

“(C) the individual is customarily engaged in an independently established trade, occupation, profession, or business of the same nature as that involved in the service performed.”

If adopted, the PRO Act would mean that most workers would be considered employees for the purposes of the NLRA. The NLRA gives workers the right to form, join, or assist labor organizations, to bargain collectively through representatives, and to engage in other concerted activities for the purpose of collective bargaining or other mutual aid or protection. Without the NLRA, some of the activities might be prohibited by other laws. For example, if businesses engaged in concerted activities like pricing fixing, the would be considered unfair restraints of trade.

The ABC test is difficult for a hiring entity to meet, particularly the prong that requires a service be “performed outside the usual course of the business.” If workers are considered employees and protected by the NLRA, then independent workers that work for one company (such as drivers for Uber and Lyft) would be able to organize, form a union, and bargain with the company over wages and work conditions.

Several years ago, Seattle passed an ordinance that allowed drivers to organize and it was challenged by the Chamber of Commerce. Under the PRO Act, such a challenge would likely be dismissed quickly. Moreover, in November, voters in California voted to allow Uber and Lyft drivers to be independent contractors—so it’s not clear how successful union organizing will be in industries where workers like their independence.

What happens with other independent contractors and freelancers is even less clear. The NLRA permits employees of any size company to form a union if a majority of the workers want to. But given the vociferous objections by many freelancers to the PRO Act, it is not clear how many businesses or employees will be affected.

While the PRO Act affects the NLRA, it does not change the Fair Labor Standards Act the (“FLSA”) or the test used by the IRS to determine if a worker is an employee or an independent contractor. There is history for both the FLSA and the IRS 20 factor test and it’s not clear how the change to the NLRA would affect those tests.

Opponents argue that the PRO Act will virtually eliminate freelancing, that all workers will be forced to be employees and that the ABC test will be adopted by courts in other areas. They predict that the introduction of the ABC test to federal is the beginning of the end and that it will be easier for there to be changes to other laws.

No one knows for certain what the effect of the ABC test in the PRO Act will be. Many independent contractors will be considered employees for the purposes of the NLRA, but beyond that, the impact is speculative.

The PRO Act will have a dramatic effect on employer/employee relationships because it prohibits employers from requiring or enforcing arbitration agreements that prohibit class actions. The PRO Acct states:

“(e) Notwithstanding chapter 1 of title 9, United States Code (commonly known as the ‘Federal Arbitration Act’), or any other provision of law, it shall be an unfair labor practice under subsection (a)(1) for any employer—

“(1) to enter into or attempt to enforce any agreement, express or implied, whereby prior to a dispute to which the agreement applies, an employee undertakes or promises not to pursue, bring, join, litigate, or support any kind of joint, class, or collective claim arising from or relating to the employment of such employee in any forum that, but for such agreement, is of competent jurisdiction;

“(2) to coerce an employee into undertaking or promising not to pursue, bring, join, litigate, or support any kind of joint, class, or collective claim arising from or relating to the employment of such employee; or

“(3) to retaliate or threaten to retaliate against an employee for refusing to undertake or promise not to pursue, bring, join, litigate, or support any kind of joint, class, or collective claim arising from or relating to the employment of such employee: Provided, That any agreement that violates this subsection or results from a violation of this subsection shall be to such extent unenforceable and void: Provided further, That this subsection shall not apply to any agreement embodied in or expressly permitted by a contract between an employer and a labor organization.”

In Epic Systems Corp. v. Lewis, 138 S. Ct. 1612 (2018), the United States Supreme Court considered a conflict between two federal laws. The Federal Arbitration Act supported the enforcement of arbitration agreements including those that prohibited class action lawsuits. The NLRA gives workers the rights to form a union, bargain collectively and “to engage in other concerted activities for the purpose of collective bargaining or other mutual aid or protection”. Workers’ rights advocates argued that a class action lawsuits were precisely the type of “other concerted activities for…mutual aid or protection” protected by the NLRA.

The Supreme Court, in a 5-4 decision, decided in favor of the Federal Arbitration Act and upheld arbitration agreements that included a waiver of class action lawsuits.

The good news is that few (if any) observers expect the PRO Act to pass the Senate in its current form. If any Democrats are uncomfortable with any provision, then there is the opportunity to amend the bill and remove these provisions. Even without the change to classification and the prohibition of arbitration agreements with class action waivers, the bill would present organized labor with significant benefits. 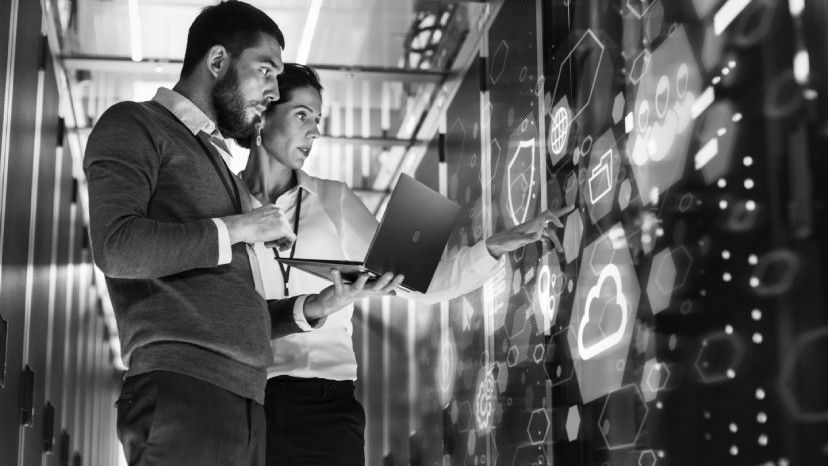 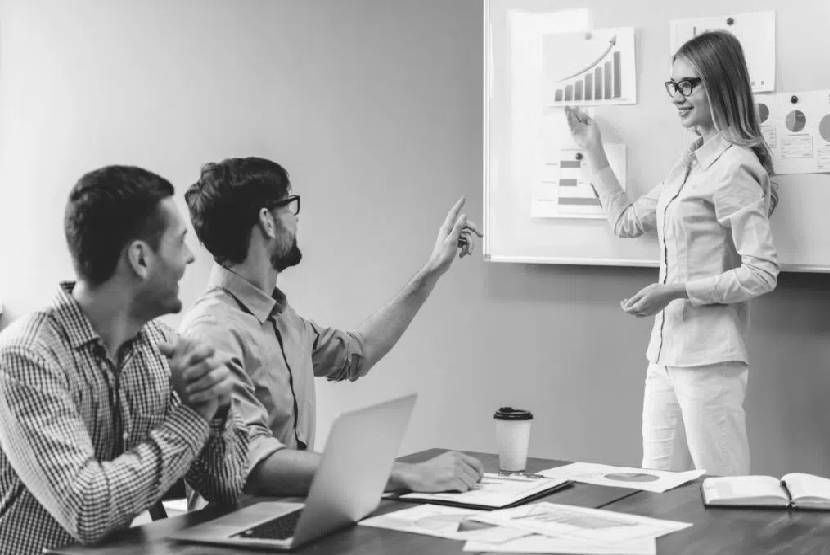