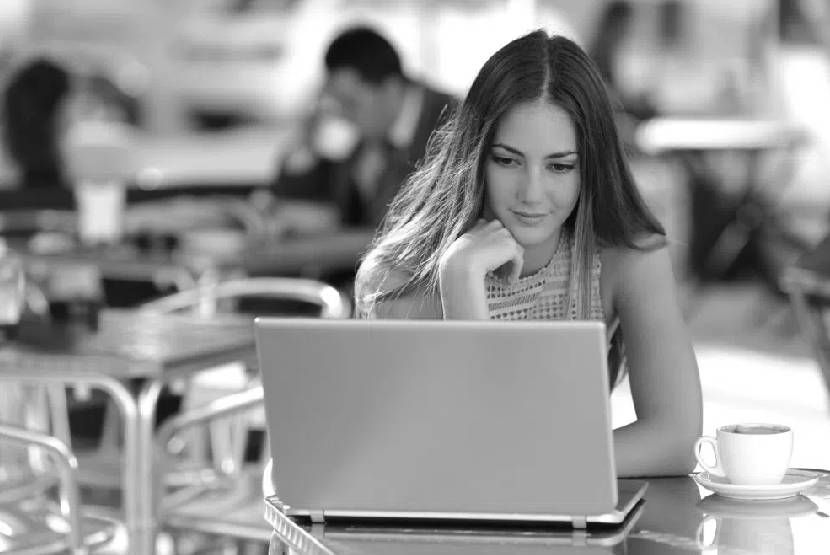 The standards for determining whether an individual is an employee or an independent contractor differ between Federal agencies, such as the Department of Labor and the IRS, and also in numerous states pursuant to their laws. The various federal agencies and states each have different reasons for the determination. The IRS is concerned that businesses and independent contractors pay their proper share of federal income taxes. The United States Department of Labor is charged with determining that businesses are in compliance with the Fair Labor Standards Act, (FLSA) which among other things sets federal standards for minimum wages, and whether employees are exempt or non-exempt from overtime. Likewise, the distinction between employee and independent contractor is often the deciding factor in discrimination disputes.

The tests to determine whether an individual is an independent contractor or an employee are not, however limited to the guidelines followed by the federal agencies.  Many states have their own statutory tests for determining classification which differ from the federal tests. These statutes are often times focused on state specific issues such as compliance with a state’s minimum wage laws and eligibility for unemployment benefits or workers’ compensation coverage and benefits. For those employers whom operate in numerous states, it is important to be familiar with each of the state’s laws concerning definitions and tests for determining independent contractor/employee classification.

A very recent example of a state law impacting the proper classification of independent contractors/employees was illustrated in the July 3, 2013 opinion of the U.S. District Court for the District of Massachusetts in Schwann et. al. v. FedEx Ground Package System. (FedEx)  In that case the Plaintiffs, who were former pick-up and delivery drivers for FedEx in Massachusetts, filed suit in Federal Court to challenge their classification by FedEx as independent contractors under the Massachusetts Independent Contractor Statute alleging instead that they were employees of FedEx. Each had signed Independent Contractor Agreements with FedEx.

Under the Massachusetts statute, Title XXI, Chapter 149, section 148B an individual is presumed to be an employee unless the employer can prove all of the following factors:

A. The individual is free from control and direction in connection with the performance of his or service, both under his or her contract and in fact;

B. The service is performed outside the usual course of the business of the employer; and

C. The individual is customarily engaged in an independently established trade, occupation, profession, or business of the same nature as that involved in the service provided.

It is the employer’s burden to prove each of the three factors.

The Plaintiff drivers and FedEx each moved for summary judgment. The District Court granted summary judgment in favor of the drivers because FedEx was unable to establish the second (B) prong, that the service is performed outside of usual course of FedEx’s business. Because FedEx bore the burden of proving each of the three tests the Court did not need to address the A and C, factors.

FedEx argued that it is only in the logistics business, and that is does not provide not delivery and pick-up services. Therefore, the driver’s services were performed outside of its usual course of business. The Court did not accept this argument, pointing to the fact that FedEx advertises, among other things, that it specializes in “small package shipping offering dependable business to business delivery of residential service,” and that it provided “economical ground delivery to businesses.” Its annual report filed with the Commonwealth of Massachusetts described its business as “small package pickup and delivery.”

Under Massachusetts law FedEx had no virtually no chance of proving that the drivers were not employees. In other states, however, it is possible that FedEx could have met its burden of proof.  Most states that utilize the ABC test have a broader scope of factor B than Massachusetts. For example, Illinois in its Unemployment Insurance Act presumes that individuals are employees unless the business, like in Massachusetts, can prove all three of the factors in its ABC test. Unlike the Massachusetts statute, however, The B test in Illinois, like many other states is broader:

“B. Such service is either outside the usual course of the business for which such service is performed or that such service is performed outside of all the places of business of the enterprise for which such service is performed.” Massachusetts amended its law to eliminate the bolded language, thus significantly reducing an employer’s ability to prove all three factors. This is not to say that if the Massachusetts law included the broader Test B language that FedEx would have prevailed, but it certainly would have a much better chance of proving that the drivers performed their services outside of all of the places of business of FedEx. Businesses that utilize independent contractors who work off-site or from home, for example, certainly stand a much better chance of prevailing. 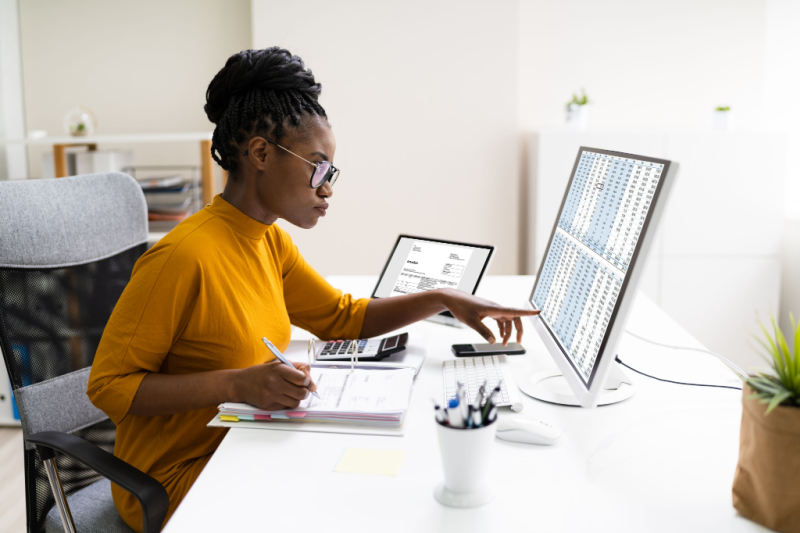 Learn the steps to take if your company is audited and 15 best practices to implement to avoid an audit.