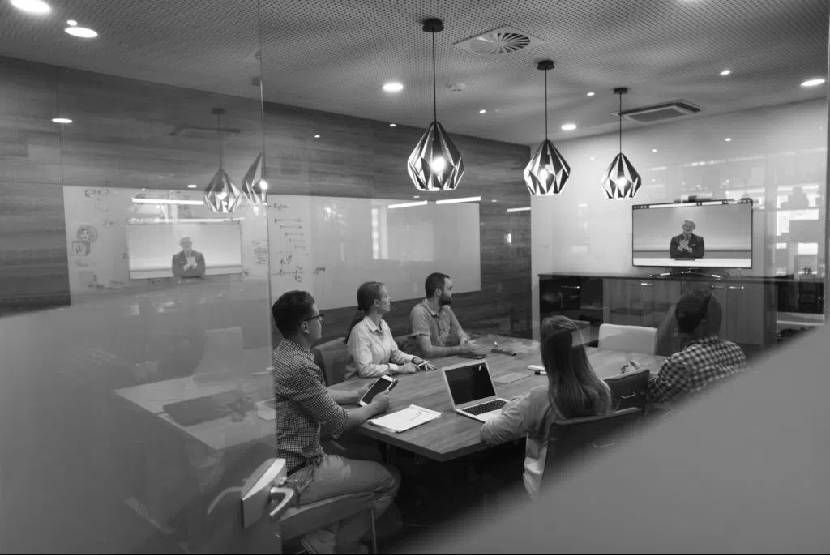 As the independent workforce continues to grow, so do the issues of worker compliance and misclassification. It is important for enterprises to remain informed about the latest laws, regulations, and developments surrounding these topics. 2018 was a fascinating year for independent contractor compliance. Here’s a look at the top five stories.

Since the decision, courts have said that the Dynamex standard should be applied retroactively, that the ABC test only applies to wage order claims, and that the ABC test does not apply when considering whether two entities are joint employers. In one prominent news story, some barbers have quit rather than be reclassified as employees.

Business organizations have called on the legislature to address Dynamex to allow more workers to be classified as independent contractors. Until the legislature acts, there is likely to be a lot of litigation as businesses, workers, and courts try to understand and apply the new standard.

4. Grubhub Driver Is an Independent Contractor

In a widely publicized trial, a federal judge in California said that a Grubhub delivery driver was an independent contractor. The judge said Grubhub did not control the driver’s work and therefore Grubhub was not the driver’s employer. Grubhub did not supervise the driver, tell him when to work, what kind of transportation to use or what routes to take. This is believed to be the first time a court has reached the merits and found a worker to be an independent contractor in a gig economy misclassification case.

Commentators argued that the Grubhub case offered little precedential value because misclassification cases are almost always determined by the fact of the case—how much or how little control the company exercised over the work. The value of the Grubhub decision as a precedent is also diminished by the Dyanmex decision and the adoption of the ABC standard for classifying workers.

During the Obama administration, the NLRB issued a ruling that said that companies were joint employers if they share or determine matters governing the essential and conditions terms of employment including setting hours, approving overtime, and assigning work. This standard set a low threshold for when a company could be a joint employer.

The new rule proposed by the NLRB says that a company is considered a joint employer only if it possesses and exercises substantial, direct, and immediate control over the essential terms and conditions of employment in a manner that is not limited and routine. The proposed standard dramatically reduces the number of situations in which a company could be considered a joint employer.

The NLRB’s proposed rule will limit the rights of employees (and independent contractors who allege they were misclassified) against a company with whom they did not directly engage. Clients of staffing agencies, for example, are much less likely to be found to be joint employers and therefore subject to the NLRA.

Check out our additional resources for more information about worker misclassification, and if you have any questions about your company and how to properly classify independent contractors, we’re here to help.