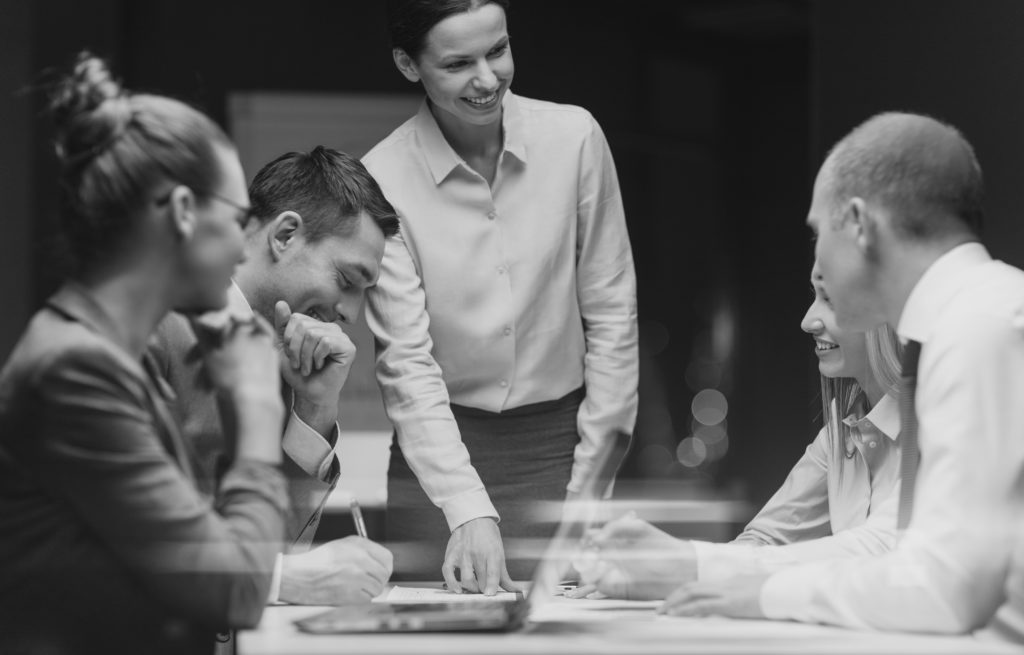 In Brown v. Worldpac, Inc., 17 CV 6396 (N.D. Ill. Feb. 1, 2018), an Illinois judge said that the client of a staffing company was entitled to the benefit of an arbitration clause. Three delivery drivers who worked for Partsfleet, a temporary staffing company, alleged they were misclassified as independent contractors and sued Partsfleet’s client, Worldpac Inc., even though their independent contractor agreement was with Partsfleet.

The court relied on language in the arbitration clause that said:

Because the court said that Worldpac was a third-party beneficiary of the agreement, Worldpac could require the workers to arbitrate their claims even though they weren’t party to the independent contractor agreement. This case demonstrates the value of a well-drafted arbitration clause in contracts with independent contractors. MBO Partners, for example, includes arbitration clauses in all its contracts with workers, which contains a clause that says the worker has to arbitrate any claims with MBO’s client—if the client so chooses.

In Suzanne Carey vs. Gatehouse Media Massachusetts, a Massachusetts Appeals Court said that delivery drivers for a newspaper were employees. Massachusetts has one of the strictest tests for classifying workers as independent contractors, stating:

(2) the service is performed outside the usual course of the business of the employer; and,

(3) the individual is customarily engaged in an independently established trade, occupation, profession or business of the same nature as that involved in the service performed.

The Court focused on the second part of the test—whether the delivery drivers performed work outside the usual course of the newspaper’s business. Two factors in particular seemed important: first, that the newspaper helped find customers for the drivers and second, that the newspaper received a portion of the revenue the drivers received from subscribers. Based on these and other factors, the Court found that delivery drivers were part of the newspaper’s usual course of business and therefore employees and not independent contractors.

The Department of Labor (DOL) launched a new program—the Payroll Audit Independent Determination (PAID) program—to encourage employers to perform a self-audit of potential overtime and minimum wage violations under the Fair Labor Standards Act (FLSA), including the misclassification of workers as independent contractors.

Employers who participate may avoid damages, civil penalties, and attorney fees or other costs that might be incurred in a lawsuit. Unfortunately, the program only applies to penalties under the FLSA and the DOL has no authority to limit penalties that might be imposed on an employer under state law. As a result, commentators are advising employers to proceed cautiously if they are considering participating in this program.