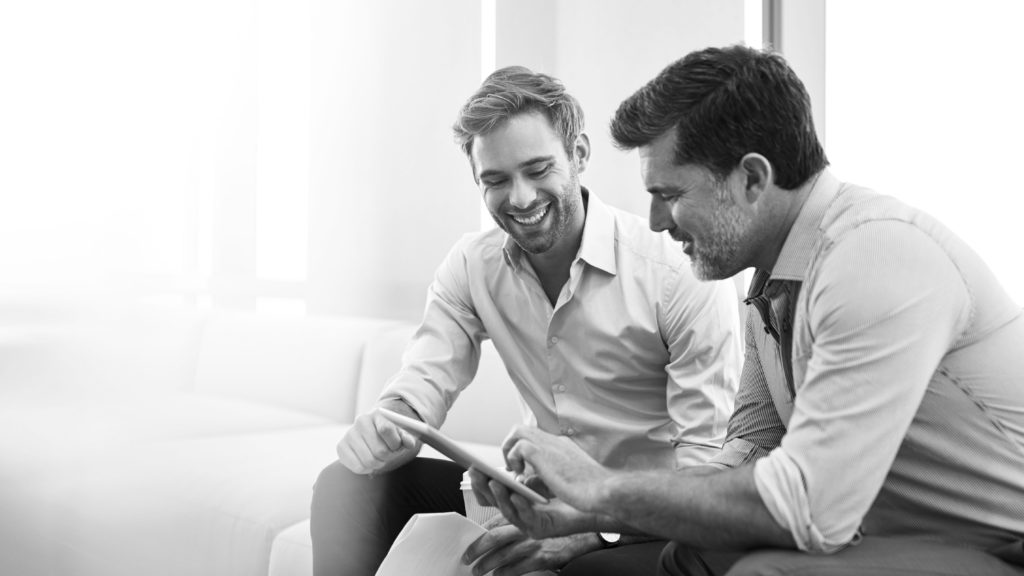 The NLRB is considering whether and when to consider misclassification of employees as independent contractors to be an unfair labor practice under the National Labor Relations Act (NLRA). The NLRA protects the rights of employees to organize, collectively bargain, and engage in actions for mutual aid or protection.

The NRLA does not apply to independent contractors and if independent contractors attempted to organize, at least one court found it would be in violation of anti-trust laws. Proponents of making intentional misclassification an unfair labor practice claim that employers misclassify employees to prevent them from having any rights under the NLRA. Opponents claim that the NLRA was never intended to include misclassification and this would greatly increase the NRLB’s ability to investigate and prosecute employers.

Massachusetts Attorney General Maura Healy led a coalition of 12 state Attorneys General in filing an amicus brief in support of having intentional misclassification of employees as independent contractors be considered an unfair labor practice and a violation of the NLRA. The brief argues that a growing number of workers are misclassified, that these workers are not protected by the NLRA, and that purposeful misclassification restricts workers’ rights under the NLRA.

In December 2015, Seattle adopted an ordinance that allows drivers of ride-sharing companies to organize and requires the companies to bargain with the drivers over issues like pay. The United States Chamber of Commerce filed a suit claiming the ordinance violated and was preempted by the Sherman Antitrust Act and the NLRA. The NLRA regulates union activity and the Sherman Act prohibits price-fixing among other practices. The federal district court agreed with the Chamber of Commerce and dismissed the claims.