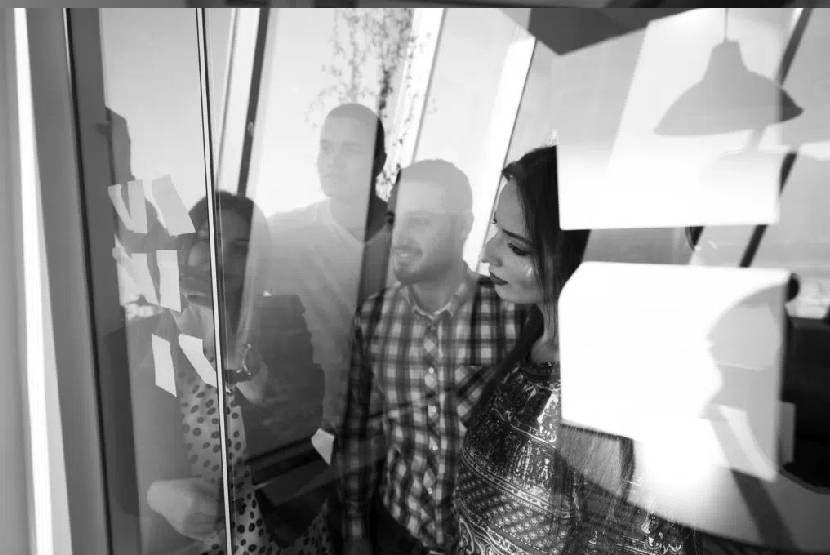 1. California Adopts the ABC Test for Classifying Workers (with Exceptions)

On September 18, 2019, California Governor Gavin Newsom signed A B5 into law, a comprehensive law that adopts the ABC standard for classifying workers as independent contractors. The California Supreme Court initially adopted the ABC test in a decision last year: Dynamex Operations West Inc. v. The Superior Court of Los Angeles County, Charles Lee et al, Case No. S222732 (commonly referred to as “Dynamex”). A B5 says that workers in California are employees unless the business hiring them can demonstrate:

(A) The person is free from the control and direction of the hiring entity in connection with the performance of the work, both under the contract for the performance of the work and in fact.
(B) The person performs work that is outside the usual course of the hiring entity’s business.
(C) The person is customarily engaged in an independently established trade, occupation, or business of the same nature as that involved in the work performed.

Under the ABC test, many freelancers, gig workers, and independent workers are classified as employees. Most independent contractors are able to satisfy the first prong—being free from control of the hirer—and the third prong—being customarily engaged in an independently established business—but many are unable to satisfy the requirement that the services they provide are outside the usual course of a company’s business. Part of the issue is that “outside the usual course of the hiring entity’s business” is a vague and undefined term that leaves companies at risk if they interpret it differently from a court.

A B5 makes the ABC test the standard for most, but not all, independent contractors working in California. It also creates important exceptions to the ABC test that enable independent workers to continue to work in California if they meet A B5’s exceptions’ specific requirements. A B5 provides four broad categories of exceptions: exempt occupations, professional services, referral agencies, and bona fide business to business relationships. A B5 sets forth specific requirements and limitations for each of these exceptions.

A B5 has made it more challenging, but not impossible, for professionals to operate as independent contractors in California. The language in AB 5 is not always clear and may need to be interpreted by courts. In the meantime, MBO continues to work with independent professionals in California to qualify for one of the exceptions or to meet the ABC test.

California has a unique law that allows individuals to bring claims that would normally be brought by the attorney general under the Private Attorneys General Act (PAGA). PAGA allows individuals to recover civil penalties for labor law violations by bringing claims that the Labor Commissioner or other government entity would typically enforce. PAGA claims are not subject to arbitration agreement between and employer and worker because they are brought on behalf the government and the government was not a party to the arbitration agreement.

3. Does the Fair Credit Reporting Act Apply to Independent Contractors?

For 40 years, the Federal Trade Commission (FTC) has considered independent contractors to be subject to the Fair Credit Reporting Act (FCRA). The definition of “consumer report” includes a report for “employment purposes.” “Employment purposes” means “a report used for the purpose of evaluating a consumer for employment, promotion, reassignment, or retention as an employee.” In 1975, the Fourth Circuit Court of Appeals said that the phrase “as an employee” only modified “retention” and that the term “employment” should be broadly construed to include the engagement of independent contractor.

More recently, some courts have challenged that position and said that the FCRA only applies if a background check is obtained “for employment purposes” and more narrowly construe employment purposes to exclude independent contractors.