Why Does the IRS Care About Worker Classification? 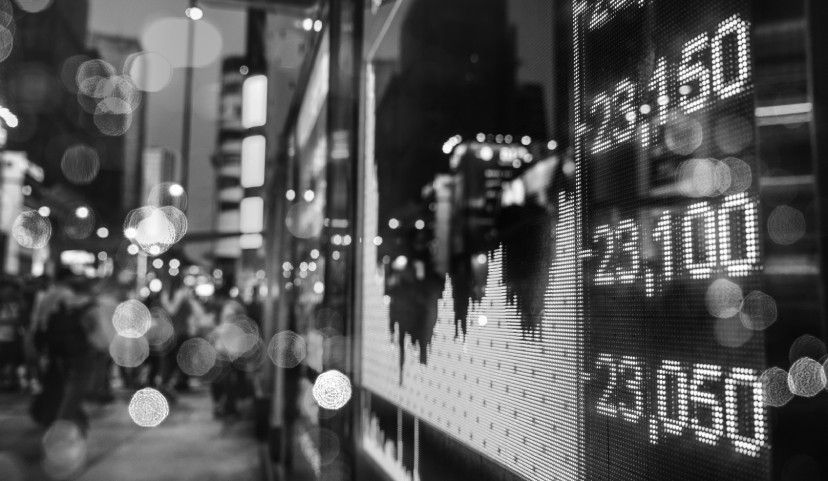 Contingent workers are a growing and increasingly prominent part of our workforce today. As more people choose independent work as a career path, the issue of worker misclassification is growing as well.

The IRS estimates that millions of workers have been misclassified, and according to state-level studies, 10-20% of employers misclassify at least one worker as an independent contractor. While some misclassification is unintentional due to lack of understanding about laws regarding worker classification, sometimes it is done deliberately to reduce labor costs, and avoid paying state and federal payroll taxes.

Why Does the IRS Pursue Worker Misclassification?

When misclassification occurs, federal, state, and local governments inevitably lose out on revenue from taxes. In a typical employer-employee relationship, the employer is responsible for withholding federal income tax from their employees’ wages as well as part of Social Security, Medicare, and Federal Unemployment taxes.

On the other hand, in the case of an employer-independent contractor relationship, the employer does not have to withhold any of these taxes—these become the responsibility of the independent contractor. While this type of employment relationship technically shifts the tax responsibility from one party to another, it doesn’t always play out evenly.

Between 2010 and 2015, the number of taxpayers penalized for underpaying estimated taxes increased nearly 40%, according to IRS data, and the rise of the gig economy is often cited as a contributing factor to these numbers. When independent contractors are unaware of their tax obligations or do not follow through on them, it takes away valuable tax revenue from the government. This is a large reason why enforcement of correct worker classification is so important.

What Does Misclassification Cost the Government?

In 1984, IRS data revealed that 15% of employers misclassified 3.4 million workers at a cost of $1.6 million. In 2009, the U.S. Government Accountability Office (GAO) used this data, accounted for inflation, and released a report estimating that independent contractor misclassification cost the federal government $2.72 billion in 2006. Misclassification also has a big impact on states.

In New York, for example, a task force investigating workforce fraud found that misclassification cost the state more than $4.8 million in unemployment taxes alone in 2008.

How Do We Solve Worker Misclassification?

Solving the problem of worker misclassification starts with having the right policies and regulation in place. Today, states, government officials, and individual businesses are working on a variety of initiatives to help combat this issue.

Many states have created task forces, commissions, and research teams to investigate instances of employee misclassification and gather data. Targeted audits conducted by some of these task forces have helped to recover millions of dollars. In 2013, for example, New York’s Joint Enforcement Task force on Employee Misclassification identified nearly 24,000 instances of employee misclassification, discovered over $333.4 million in unreported wages, and assessed over $12.2 million in UI contributions.

The Portable Benefits for Independent Workers Pilot Program Act, legislation introduced by Sen. Mark Warner (D-VA) and Rep. Suzan DelBene (D-WA), would establish a grant fund to incentivize states, localities, and nonprofit organizations to experiment with portable benefits models for independent workers. Legislation like this bill will help to set standards for the future as federal laws are created or updated to reflect the need for a new category of worker.

As the independent workforce continues to grow, the right policies and infrastructure must be in place to support it. MBO Partners is working with top leaders in Washington and on Capitol Hill to create a Certified Self-Employed solution that would provide independents and the organizations that hire them with a compliant way to do business together.