Why Worker Classification is Important to Independent Professionals 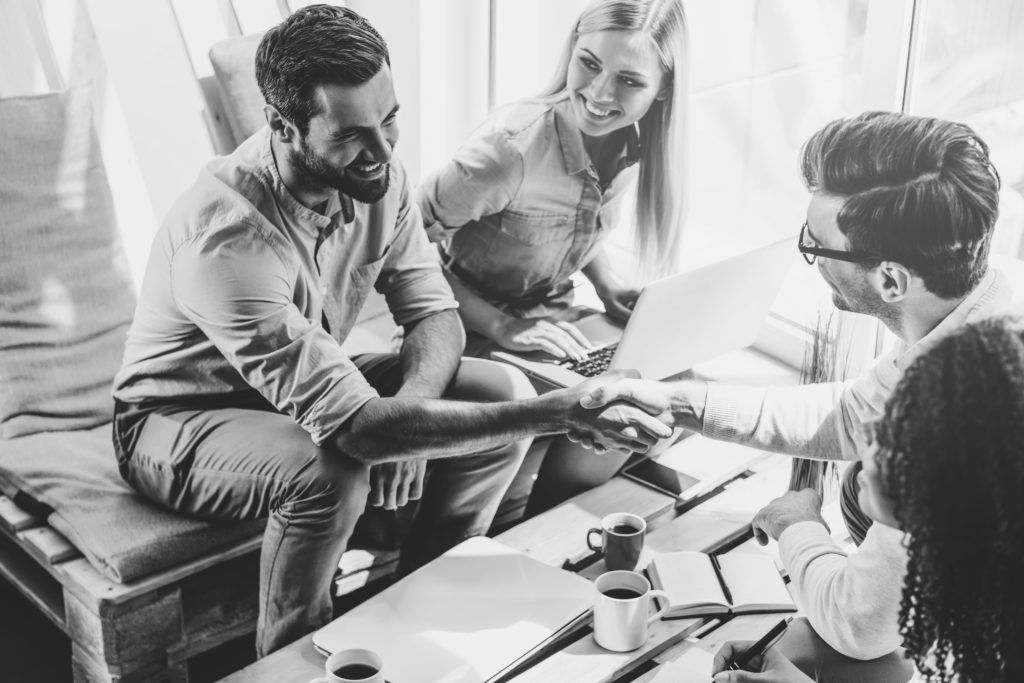 Worker misclassification is an ongoing issue as the 51.5 million-strong independent workforce continues to grow.

The IRS estimates that millions of workers have been misclassified, and according to state-level studies, 10% to 20% of employers misclassify at least one worker as an independent contractor. While some misclassification is unintentional due to lack of understanding about laws regarding worker classification, sometimes it is done deliberately to reduce labor costs, and avoid paying state and federal payroll taxes.

Misclassification is an issue that truly affects everyone—business owners, workers, and the government. It occurs in nearly every sector of the economy from banking and financial services, to manufacturing, health care, and entertainment.

In this series, we’ll explore the cost of misclassification on businesses, independent contractors, and the government.

Why Worker Classification is So Complicated

Independent Contractors Are Not Employees

Despite these complications, the fact remains that independent contractors cannot be treated or engaged like traditional W-2 workers. While there are many benefits to engaging independent professionals—access to specialized talent, financial incentives, the ability to secure expertise on a per-project basis, etc.—when organizations classify workers as contractors simply to lower payroll taxes, numerous problems arise.

When workers are misclassified, they miss out on important workplace protections such as the right to join a union, minimum wage, Unemployment Insurance (UI), workers’ compensation, and overtime, and they may be ineligible for company-provided benefits such as health insurance, retirement funds, or stock options.

While many workers choose to be independent for the flexibility and autonomy it provides, if they are mistakenly or purposely misclassified, they are often left with lower incomes and little economic security.

How to Reduce Misclassification Risk

In addition, it is also helpful for businesses to conduct an internal audit of current classification processes. This can help you see where work is needed. Educate HR and hiring managers on classification practices and laws so they are familiar with proper protocols. And, always use a written contract for all independent workers engaged. Your company may also consider forming a cross-functional team to handle any misclassification issues that arise.

The best thing businesses can do, however, is to partner with an organization that specializes in independent contractor engagement and compliance. The compliance process is complex—it goes well beyond indemnification and adhering to classification laws and guidelines—and most online marketplaces and staffing firms are not fully equipped to handle the extensive investigation and ongoing support that compliance requires.

MBO Partners has an established methodology in place for evaluating and engaging independent workers, and facilitates additional compliance tasks such as ensuring contracts are fairly written and negotiated, taxes are accurately withheld and paid, and eligible expenses are correctly submitted and deducted.