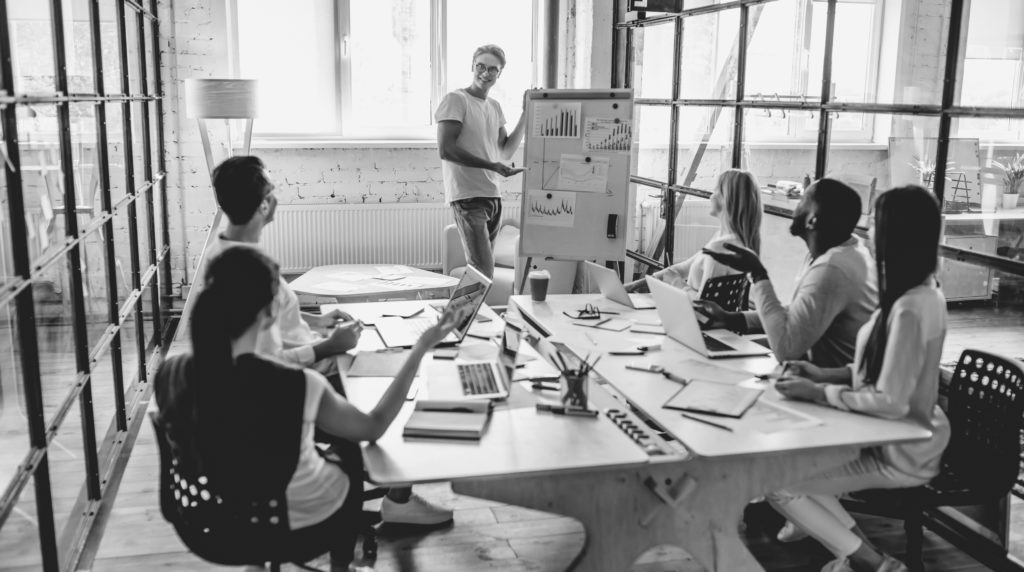 • A roundup of independent contractor misclassification and compliance news from September.

• Business 2 Community looks at the pros and cons of being a solopreneur.

• Republicans and Democrats are at odds over a misclassification proposal, Bloomberg Law reports.

• What one semester as a digital nomad is like, from Santa Monica College News.

• Lexology explores how AB 5’s author and Governor Gavin Newsom are trying to clarify the scope of the law.

• How to earn more money doing what you love, according to Forbes.

• Not all independent contractors are thrilled about California’s rewritten employment law, says the Los Angeles Times.

• Tips from Forbes for managing finances if you’re self-employed.