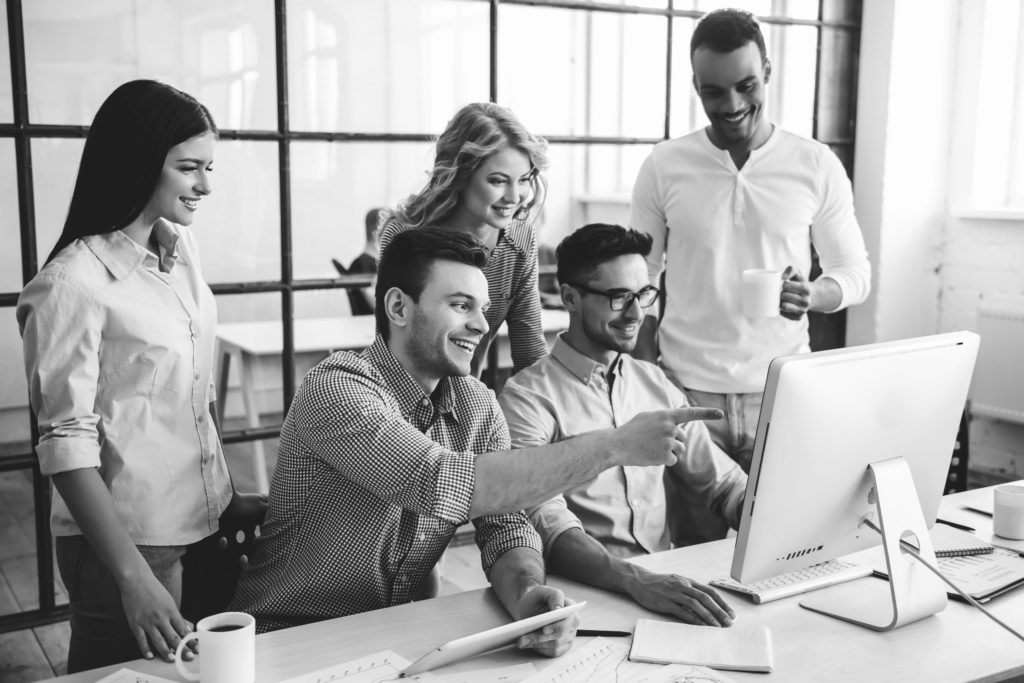 • Four steps to becoming a freelancer for big companies.

• Forbes explores how HR has joined the freelance revolution.

• How to reduce the risk of worker misclassification.

• A new bill introduced in congress would protect independent contractors from employment discrimination and wage theft.

• 64% of California’s independent workers are now employees, according to a new report.

• CNBC explores the most in-demand freelance jobs and how to land them.